"For peace, stability and prosperity in the region and the world, healthy bilateral relations are indispensable," Kishida told reporters in Tokyo.

The Japanese leader also stressed the need to further develop relations between Seoul and Tokyo on the basis of "friendly, cooperative" ties that have been cultivated since the normalization of bilateral ties in 1965.

As to the possibility of phone talks with Yoon, Kishida said no specific plan has been made yet.

During a parliamentary session on the same day, Kishida also highlighted the importance of relations between South Korea and Japan for maintaining international order and world peace.

"I want to communicate with the next president (of South Korea) and think about the bilateral relations positively," he said. "Communication between the leaders is important."

Yoon's election comes as the administration of U.S. President Joe Biden has been striving to bring the two Asian allies closer together to confront current and future challenges, including an increasingly assertive China and a recalcitrant North Korea.

Washington's efforts to promote trilateral cooperation with Seoul and Tokyo have been hamstrung by the allies' diplomatic rows over Japan's wartime forced labor, sexual slavery and its persistent claims to the South's easternmost islets of Dokdo to name a few.

Tensions between the two countries have flared anew recently due to Japan's push for the UNESCO heritage designation of a mine linked to wartime forced labor.

But cautious hope has emerged as Yoon has expressed his intention to strive to mend fences with Japan.

During his election campaign, Yoon pledged to inherit the "basic spirit" of the 1998 statement between then South Korean President Kim Dae-jung and then Japanese Premier Keizo Obuchi on building a future-oriented partnership.

The 1998 statement set the mood for closer cooperation between the two countries, as Obuchi expressed "keen remorse" and apologized for "great damage and pain" that Japan imposed on South Koreans through its 1910-45 colonization of the Korean Peninsula.

Still, questions remain over whether Japan can also show flexibility to create much-needed momentum for a turnaround in relations with South Korea.

Tokyo has maintained that all colonial-era issues have been settled under a 1965 pact that normalized bilateral relations, and that Seoul should first put forward a solution to historical issues.

Concerns have also emerged that the Tokyo government could keep a hard-line stance against Seoul in the coming months as it seeks to rally conservative voters ahead of the upper house election later this year.

Some watchers, however, pin hopes on the change of government in Seoul to pave the way for improvement in relations between the two countries. 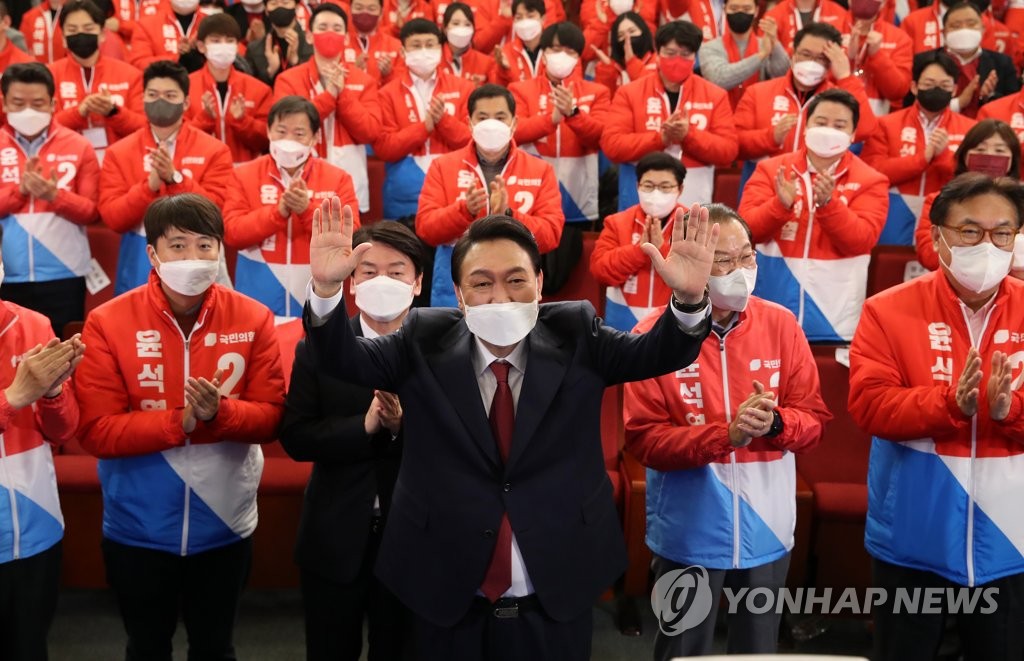