SEOUL, March 10 (Yonhap) -- The fate of the Ministry of Gender Equality and Family has become uncertain as Yoon Suk-yeol was elected Thursday as president of South Korea with a campaign pledge to close the ministry.

President-elect Yoon of the conservative People Power Party (PPP) pledged to dissolve the 21-year-old ministry in a bid to woo young male voters resentful of the rise of feminism, which was accused of fomenting gender division throughout the campaign. The pledge soon emerged as one of the most controversial issues during the unprecedentedly close presidential race this year.

He said the role of the gender ministry is already "outdated" in South Korea and vowed to establish a new organization instead to deal with issues related to children, families and the demographic crisis in a comprehensive way. The ministry currently handles matters ranging from gender quality to family, juvenile and demography. 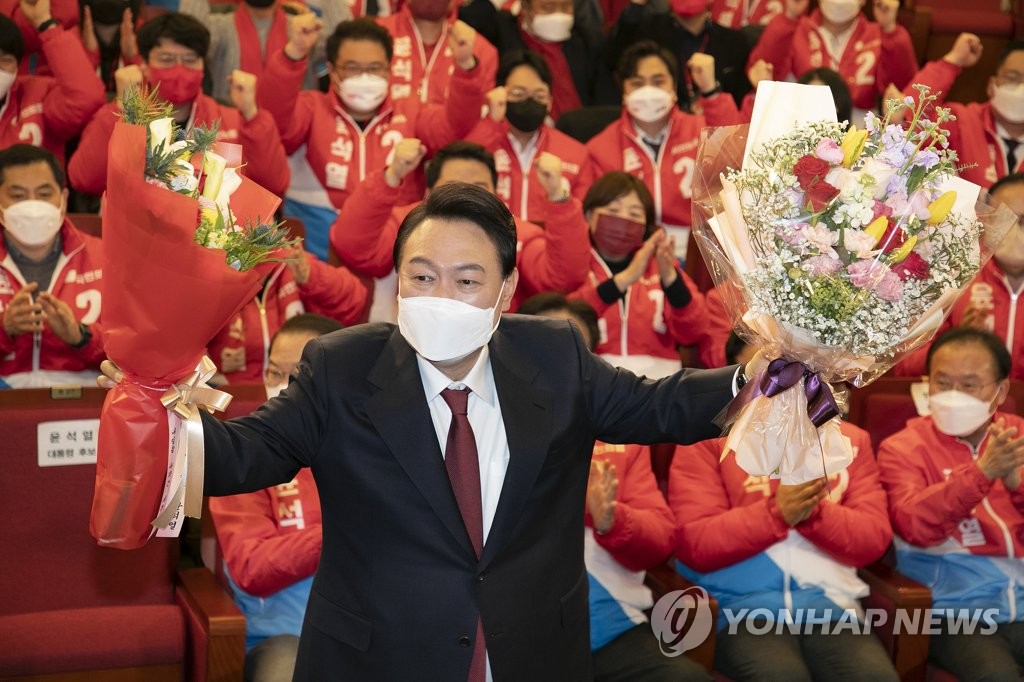 Along with the political debate, people pointed the finger at low efficacy and efficiency of the gender ministry, saying its role overlaps with those of the ministries of welfare, employment, education and justice.

And they claim that the ministry's pivotal role in mapping out policies on gender equality is no longer necessary as the country has reached an equal society in terms of gender equality.

President-elect Yoon has agreed with this stance, saying in a media interview that he sees gender discrimination as a private matter, not a social or systemic issue.

But some say that it is more likely that a new ministry will be in charge of handling children and family affairs, just replacing the function of the gender ministry, given Yoon's promise.

Moreover, others argue that it will be not easy for the upcoming Yoon administration to remove the gender ministry from the governmental organization as it requires parliamentary approval. The National Assembly is now controlled by the majority Democratic Party (DP).

On top of that, Yoon's possible move to abolish the gender ministry is expected to face strong opposition not only from the local women's rights groups but also from young female voters amid deep division between men and women.

According to the election results, a majority of women in their 20s voted for DP candidate Lee Jae-myung, who lost by a margin of less than 1 percentage point, reflecting their strong disapproval of Yoon's attempt to win the heart of male voters in their 20s fed up with feminism. 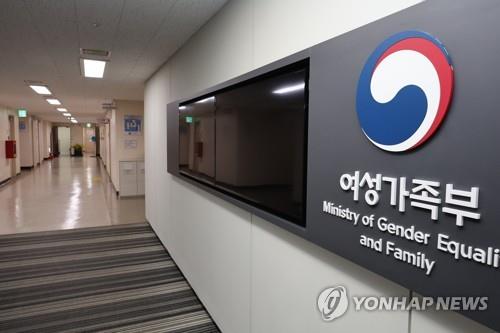