GWANGJU, March 11 (Yonhap) -- Lee Jun-seok, chairman of the main opposition People Power Party (PPP), tested positive for COVID-19 on Friday while on a visit to the southwestern city of Gwangju, health authorities said.

Feeling under the weather Friday morning, Lee underwent a rapid antigen test at a hospital in Gwangju, some 330 kilometers southwest of Seoul, and the result came back positive. He then took a polymerase chain reaction (PCR) test in the city, and his infection was confirmed later Friday.

One of Lee's aides who had dinner with the party leader Thursday also tested positive for the virus.

Lee, who had arrived in Gwangju Thursday afternoon, canceled all of his appearances and appointments for Friday and returned to his Seoul home. Lee will now have to isolate at home for seven days.

President-elect Yoon Suk-yeol, the PPP candidate who had lunch with Lee Thursday, had a negative result in his rapid antigen test.

In Wednesday's election, Yoon received 48.56 percent of the vote, beating Lee Jae-myung of the ruling Democratic Party, who took 47.83 percent, by a razor thin 0.73 percentage-point gap, making this year's presidential race the closest ever.

Lee had traveled to Gwangju Thursday to thank voters for supporting Yoon. 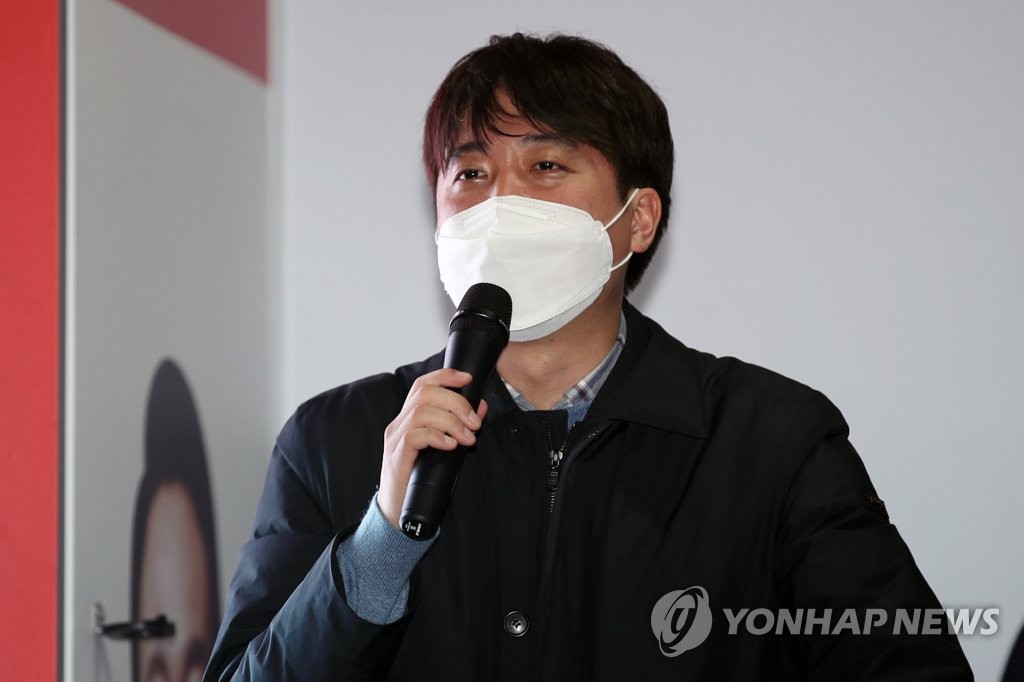