Samsung Heavy obtained the order to build four liquefied natural gas-powered container carriers from an unidentified European shipper by 2024, the company said in a statement.

With this latest order, Samsung Heavy has already achieved $1.3 billion, or 15 percent, of its order target of $8.8 billion this year. 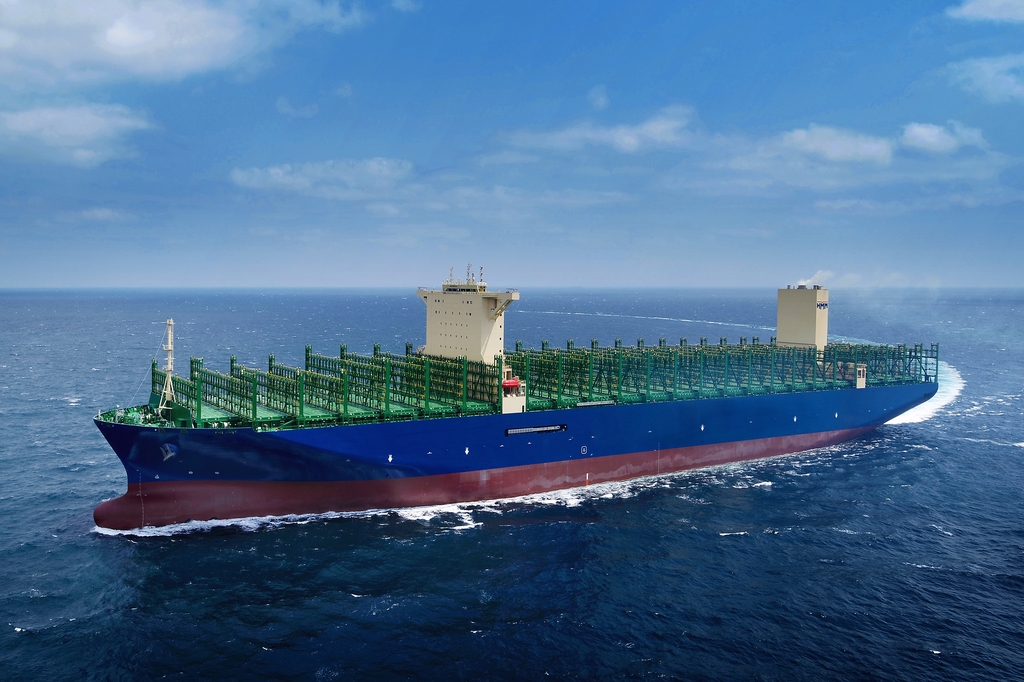