TOKYO, March 11 (Yonhap) -- Japan's top diplomat said Friday that his government will hold discussions with the incoming Yoon Suk-yeol administration of South Korea on Tokyo's push to designate a former gold mine linked with wartime atrocities as a World Heritage Site next year.

Tokyo has been staging the diplomatically controversial campaign despite strong protest from Seoul. As many as 2,000 Koreans were forced into hard labor at the mine during World War II, as their country was under Japan's brutal colonial rule.

"(We) will have discussions with related countries, including South Korea, in a cool-headed and courteous manner so that the great value of the Sado mine as a cultural heritage can be evaluated by UNESCO," Japanese Foreign Minister Yoshimasa Hayashi told a press briefing in response to a question on whether the upcoming change of government in South Korea would have an impact on Tokyo's efforts. Yoon was elected earlier this week, and he is slated to take office in May.

The Japanese government submitted a letter of recommendation for the Sado mine to UNESCO on Feb. 1, in which the history of forced labor there was excluded. 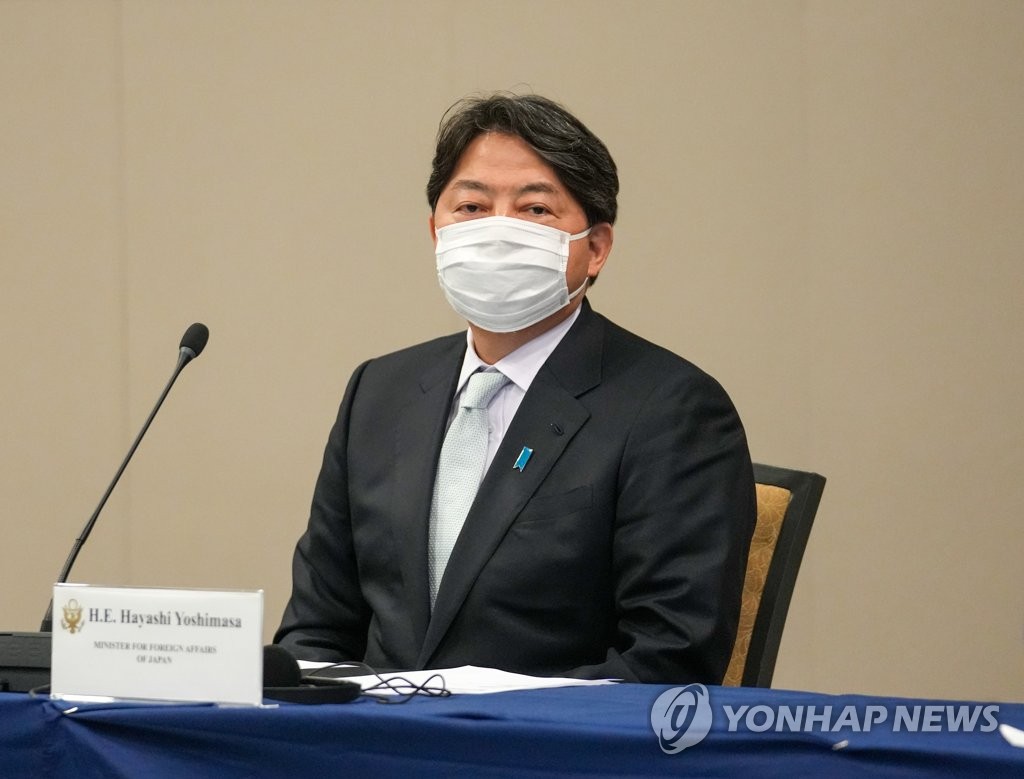