SEOUL, March 13 (Yonhap) -- President-elect Yoon Suk-yeol has decided to make personnel appointments based fully on merit without considering quotas for women and regional distribution, officials said Sunday, as he prepares to announce his staff for the presidential transition committee.

The official said Yoon will select his workers solely based on their talent and expertise, and his personnel policy will be different from the current Moon Jae-in administration that has been trying to achieve more than 30 percent female representation in the government.

"If we are going to serve the people right, we have to see capabilities, not stories," the official said. 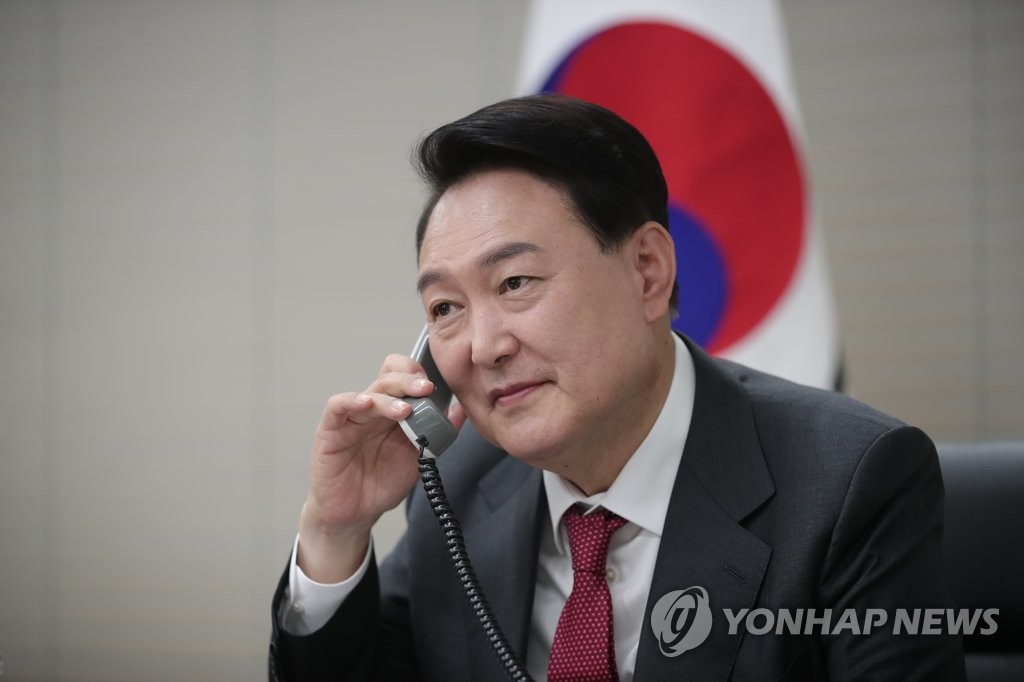 Yoon's emphasis on meritocracy apparently comes from his days in the prosecution. He reportedly selected his investigation team members based on a person's accomplishments, career and reputation.

"Yoon lets people work, and if he feels that they are not sufficient for the job, he replaces them immediately," an official close to Yoon said. "That's his style."