Kim Eun-hye, the spokesperson, made the remark during a press briefing, but she declined to discuss details, including what was discussed when national security adviser Suh Hoon briefed Yoon on pending issues a day earlier

"We hope North Korea will come out for dialogue for complete denuclearization," Kim said when asked for comment on North Korea's moves to develop a new ICBM.

South Korea and the United States have recently announced their assessment that Pyongyang's purported satellite tests on Feb. 27 and March 5 were part of efforts to develop a new ICBM system ahead of a possible full-range missile launch.

The North has claimed the launches were for "reconnaissance satellite" development. 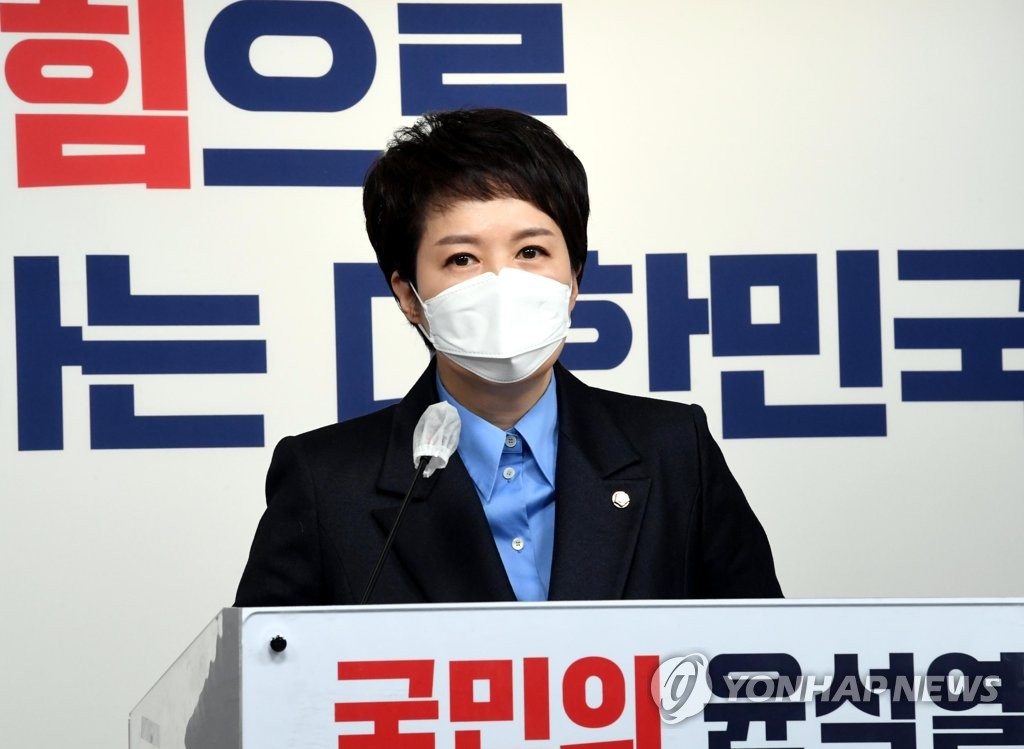