SEOUL, March 14 (Yonhap) -- The 8, a member of K-pop boy group Seventeen, will release his fourth individual single sung in Chinese this week, his agency said Monday.

It marks the first individual song from the member in about 11 months, after he dropped "Side By Side" in April last year.

The title "Hai Cheng" was named after Haicheng, the singer's hometown in China's central Liaoning province, according to the agency. 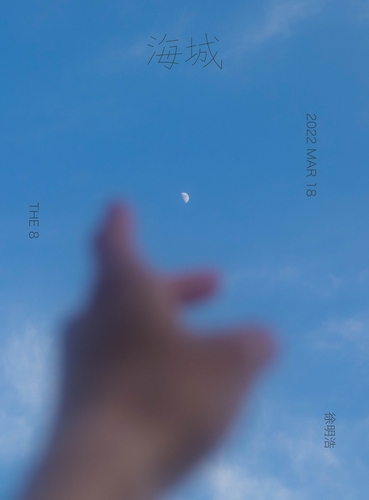