Having completed their vaccination, the three are receiving treatment at home without presenting any special symptoms, it added.

The infections caused the cancellation of the group's first concerts before a live audience since November 2019, the agency said, adding tickets will be fully refunded.

However, the group will drop its new EP as scheduled next Monday, SM said.

Red Velvet planned to hold two "2022 The ReVe Festival: Prologue" concerts at SK Olympic Handball Gymnasium in Olympic Park in southern Seoul on Saturday and Sunday, with the last one set to be streamed live online for its international fans.

"We'll decide later whether to reschedule the concerts or not based on the artists' health and COVID-19 situations," the agency said in a release. 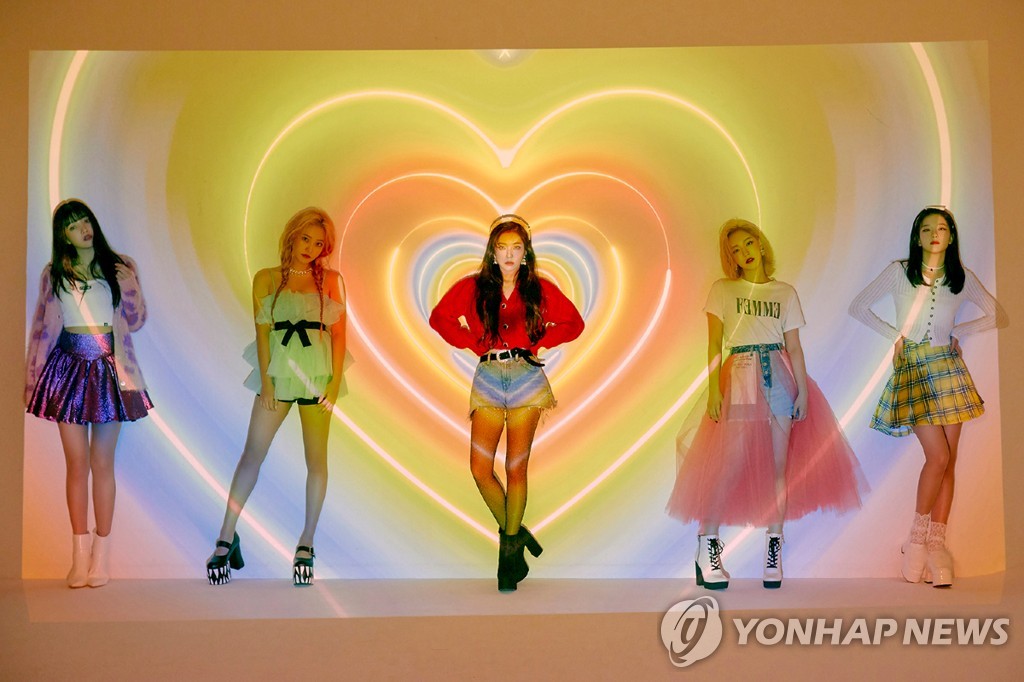