The trio denounced the North's recent spate of ballistic missile launches as violations of U.N. Security Council resolutions and urged it to return to dialogue at an early date, the ministry said in a release.

They also agreed to closely monitor Pyongyang's moves and remain in close cooperation to respond to its acts, it added.

South Korea and the U.S. accused Pyongyang on Friday of having tested a new ICBM system on Feb. 27 and March 5 ahead of a full-range missile test.

Seoul and Washington have detected signs that North Korea is preparing to conduct another ICBM firing as early as this week, according to informed sources. 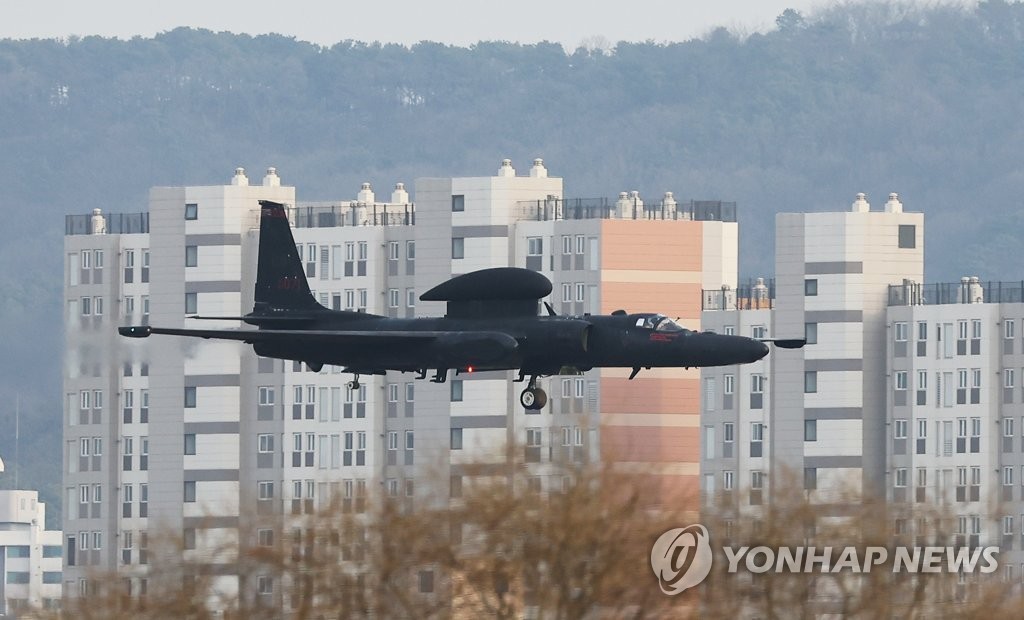