In its report on this year's terrorism threat, the National Intelligence Service (NIS) also said that South Koreans could face growing threats as international terrorist groups have expanded their power in politically and economically unstable parts of the Middle East and Africa and right-wing hate crimes against women and immigrants have been increasing in the United States and Europe.

At home, the nation is unlikely to be a target for international terrorism but terrorist activities based on ideological, religious and social conflict or terror-like crimes remain a possibility, according to the NIS.

The agency added that terrorist organizations will seek to use virtual assets, which are difficult to trace, to raise funds for their activities amid the COVID-19 pandemic. 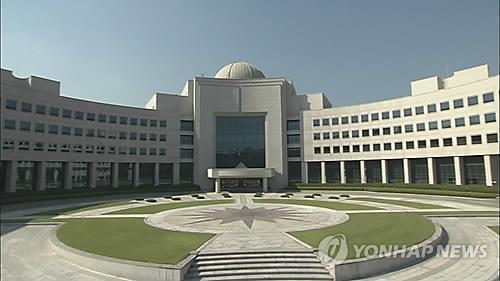