SEOUL, March 14 (Yonhap) -- K-pop girl group (G)I-dle returned to the music scene as a five-piece group Monday after a nearly one-year hiatus and the departure of a member over a bullying scandal.

The band dropped its first full-length album "I Never Die," composed of nine tracks, at 6 p.m.

"I was looking forward to coming back to the stage after a long time," Shuhua, a Taiwanese member of the group, said during a media showcase held online ahead of the record's release. "We'd like to show you great performances as we worked hard on it." 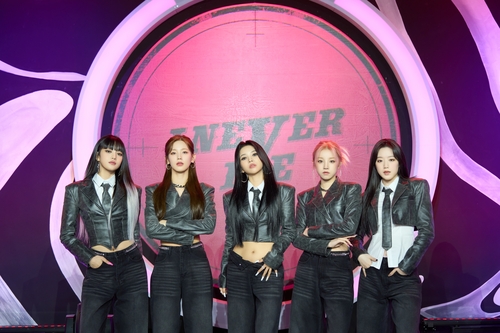 Soyeon, the band leader who notably worked on nearly all the new album's songs, including the lead single "Tomboy," "Don't Stop Me," "Villain Dies" and "My Bag," said she prepared the album with the mindset of a new group facing its debut, as her group was returning after a long break.

"I kept trying to think what image we should have in the future as we are now an established group with five members," she said, adding she intended to demonstrate the fighting spirit and determination of the band in the title of the new album.

But the band had released no album since its fourth EP, "I Burn," came out in January 2021. In August that year, member Soojin departed from the group, about six months after being accused of bullying classmates in her school days, a claim that both the singer and Cube denied. The band was rearranged into a quintet and the member's contract with the agency expired earlier this month. 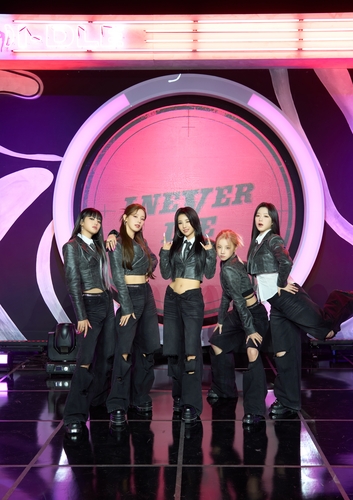 When asked how the members spent their time during the hiatus, Minnie, a Thai vocalist, said all three foreign members, including her, went back to their home countries, to rest and engage in activities in their local music scenes. The two others are Shuhua and Yuqi, who is Chinese.

Soyeon and Miyeon, both South Korean, focused on their individual activities as an actor, a radio DJ, an emcee of a television music program, a mentor of a TV idol competition show and an individual singer, according to Minnie.

"I was so proud of them because they did great jobs," Minnie said.

The main track "Tomboy," for which Soyeon was listed as lyricist, composer and arranger, contains a message that nobody can make "me" follow any standards through direct lyrics like "I'm not a doll" and "Just me (G)I-dle."

When asked what kind of reaction the group is seeking, after the album's possible success, Yuqi said, "We want people to say, 'Wow, (G)I-dle is back!' and 'I knew (G)I-dle will do a good job'," most of all. 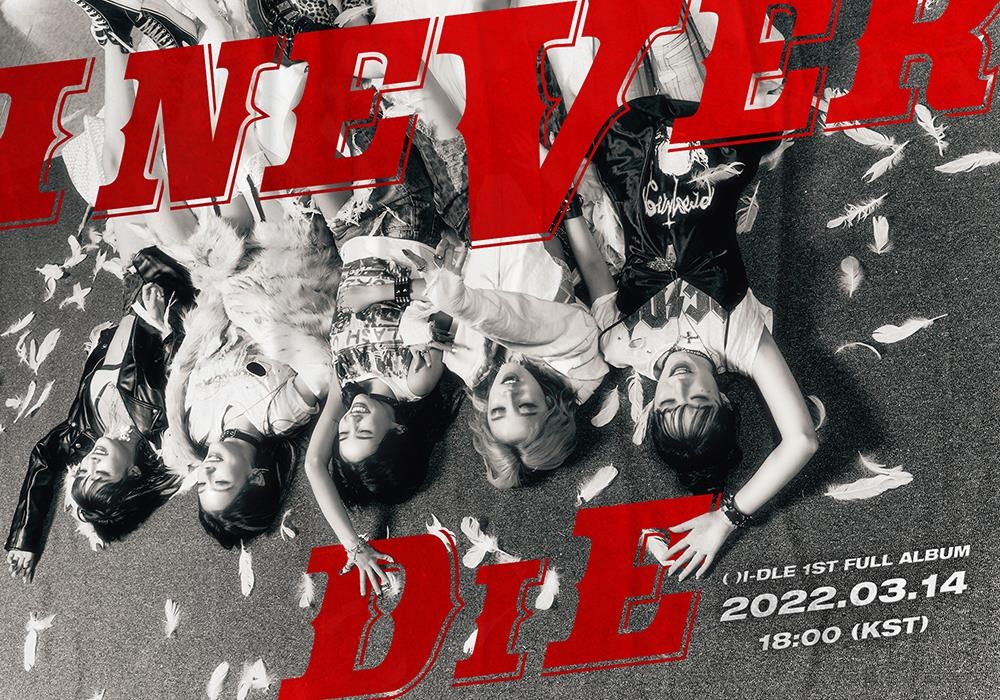