The Paris-based Financial Action Task Force (FATF) kept North Korea and Iran on the list of "high-risk jurisdictions" in the March 4 move, according to the department's Financial Crimes Enforcement Network.

"With respect to the FATF-identified High-Risk Jurisdictions Subject to a Call for Action, specifically, counter-measures, financial institutions must comply with the extensive U.S. restrictions and prohibitions against opening or maintaining any correspondent accounts, directly or indirectly, for North Korean or Iranian financial institutions," it stated.

North Korea has been categorized as a "high-risk jurisdiction" by the FATF since 2011. 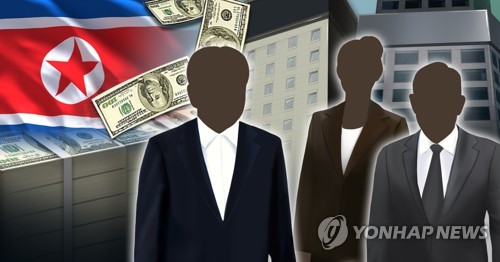