SEOUL, March 15 (Yonhap) -- President-elect Yoon Suk-yeol plans to benchmark the U.S. personnel vetting system, and have the justice ministry and police take over the roles after abolishing the office of senior presidential secretary for civil affairs, his spokesperson said Tuesday.

"The office of the president will only have the role to recommend candidates. With regard to vetting senior officials, Cabinet members and others, we will have the justice ministry and police do it," spokesperson Kim Eun-hye told reporters at a press briefing.

"In the case of the U.S., FBI and other agencies carry out the role," she said.

The move comes after Yoon reiterated his pledge to abolish the office of senior secretary for civil affairs, which is in charge of personnel vetting and screening roles, as the unit has often been accused of secret probes into political opponents and civilians,

The former prosecutor general pointed out the civil secretary office has often been used to "control opposition political forces" and to conduct secret investigations into civilians, and that he does not want the presidential office to conduct unnecessary inspections.

"The goal of Yoon's presidential office is focused on planning and coordinating policies together with the authorities to improve people's daily lives," Kim said. 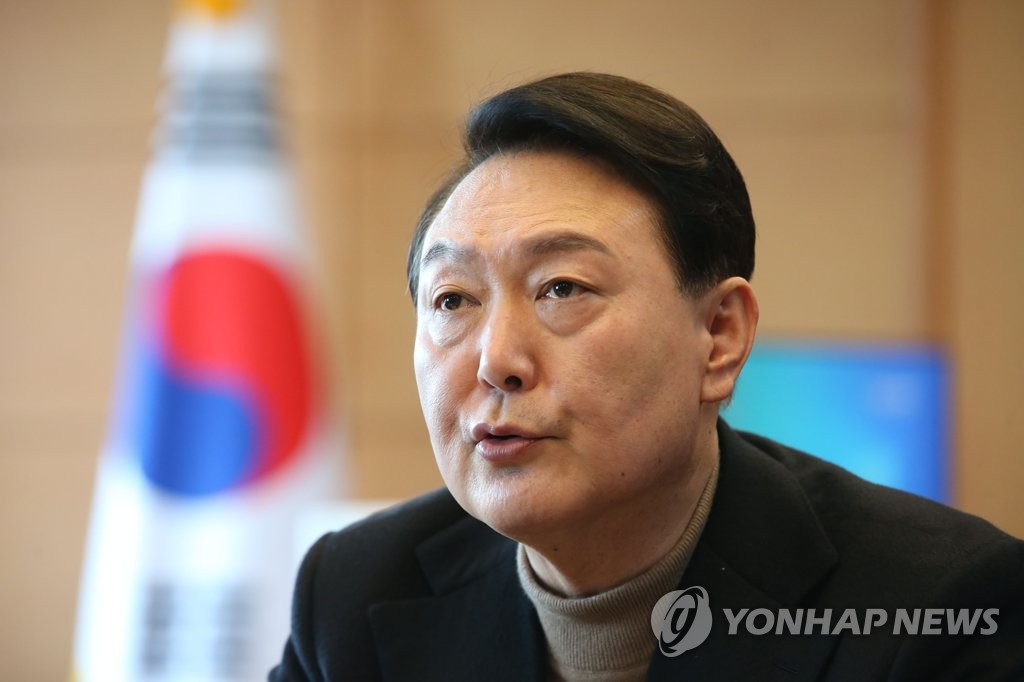