SEOUL, March 16 (Yonhap) -- K-pop supergroup BTS will take the stage for the annual Grammy Awards for the third consecutive year, organizers have said.

The South Korean group was among the artists announced by the U.S. Recording Academy on Tuesday (U.S. time) to perform during the 64th awards ceremony on April 3.

BTS performed jointly with Lil Nas X at the 62nd Grammy Awards held two years ago and hit the stage alone to perform its megahit "Dynamite" at the event's 63rd edition in March last year.

This year's show, at the MGM Grand Arena in Las Vegas, will be broadcast live by CBS and can be streamed on Paramount+. The septet was nominated in one category: best pop duo or group performance.

After attending the Grammy Awards, BTS will hold four live concerts at Allegiant Stadium in Las Vegas on April 8-9 and 15-16. 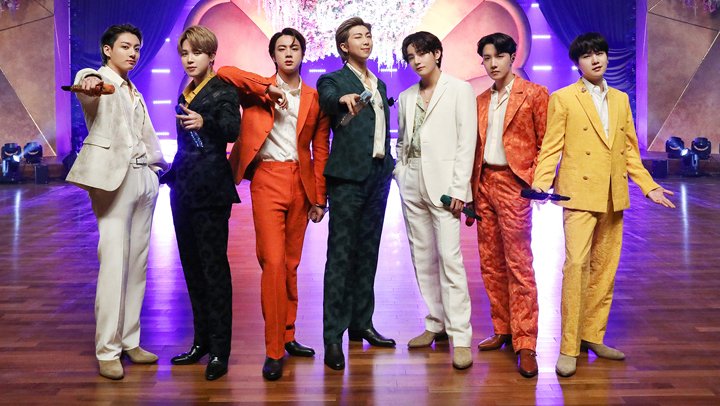 BTS to perform at Grammy Awards for third consecutive year

BTS to perform at Grammy Awards for third consecutive year