Suh will meet Mohammad Ahmed Al Bowardi, the UAE's minister of state for defense, Friday during his three-day visit to South Korea, the ministry said.

"The talks are expected to contribute to solidifying the mutually beneficial relationship with the defense authorities of the UAE, now South Korea's key cooperation partner in the Middle East," the ministry said in a press release. 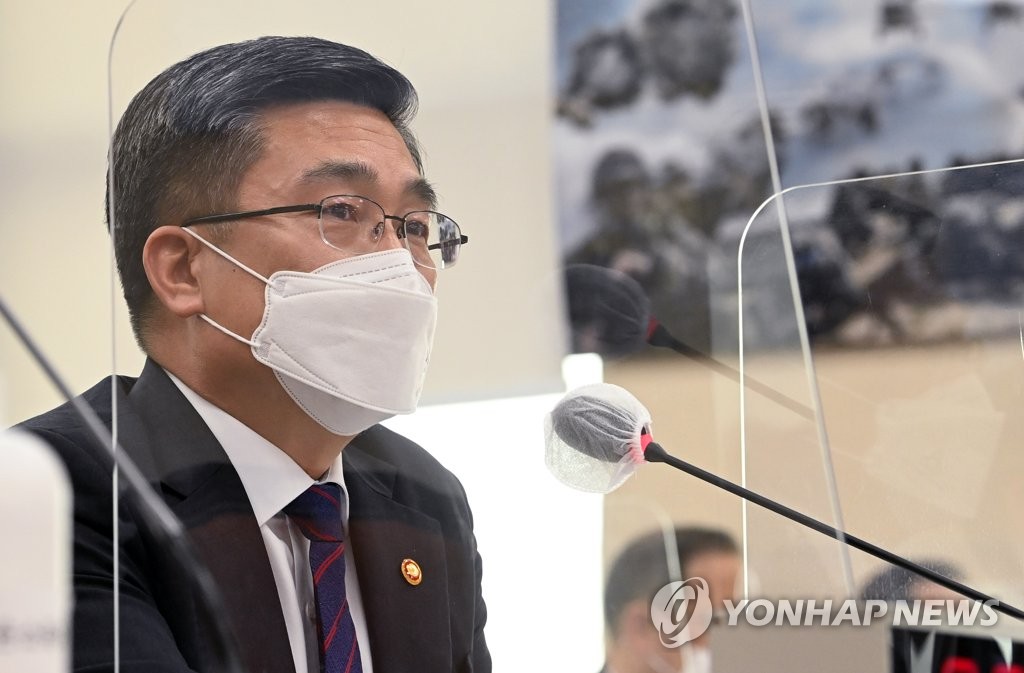