SEOUL, March 17 (Yonhap) -- The music video for "Solo," an individual single from Jennie, a member of popular girl group BLACKPINK, has topped 800 million views on YouTube, a first for any female K-pop solo artist.

The video hit the milestone Thursday at 3:24 a.m., three years and four months after it was uploaded, the group's agency YG Entertainment said.

The individual debut single by Jennie is about a woman who does not wallow in sadness after a breakup and embraces independence. It became a huge success upon its release in 2018, topping the Worldwide iTunes Song Chart and making it onto the top 10 of iTunes' regional chart in the United States. 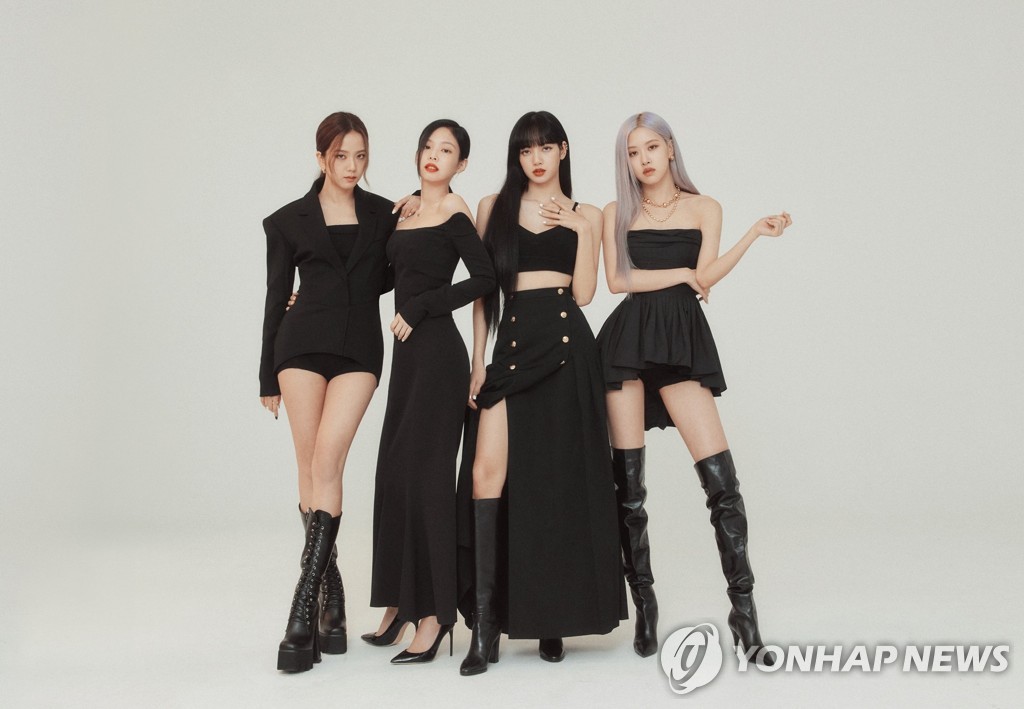 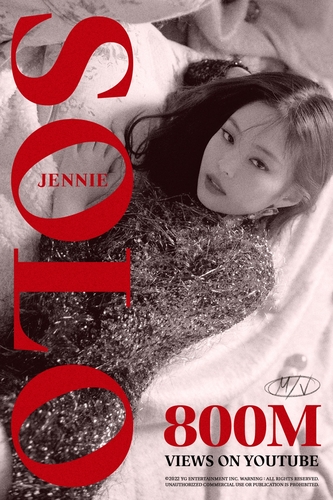