SEOUL, March 17 (Yonhap) -- South Korea said Thursday it plans to cut import tariffs on neon, xenon and krypton -- key material gases used for chipmaking -- to zero next month in a bid to ease a potential supply crunch amid the Ukraine crisis.

The government said it plans to lower duties on the three materials under the quota tariff system to zero from the current 5.5 percent in April as South Korea heavily relies on their imports from Russia and Ukraine.

The move is part of state efforts to tackle potential supply chain disruptions amid escalating tensions over Russia's invasion of Ukraine and global sanctions against Moscow.

"If the situation gets protracted, we are very concerned that its impact on the economy will likely expand, given that the effect of the Ukraine crisis on the real economy has begun to be felt," Finance Minister Hong Nam-ki said.

South Korea's exports to Russia and Ukraine fell 11 percent and 99 percent, respectively, in the first 10 days of March from a year earlier.

South Korea joined the multinational move to impose sanctions on Russia, including export controls and removing Moscow from the SWIFT global payment system. 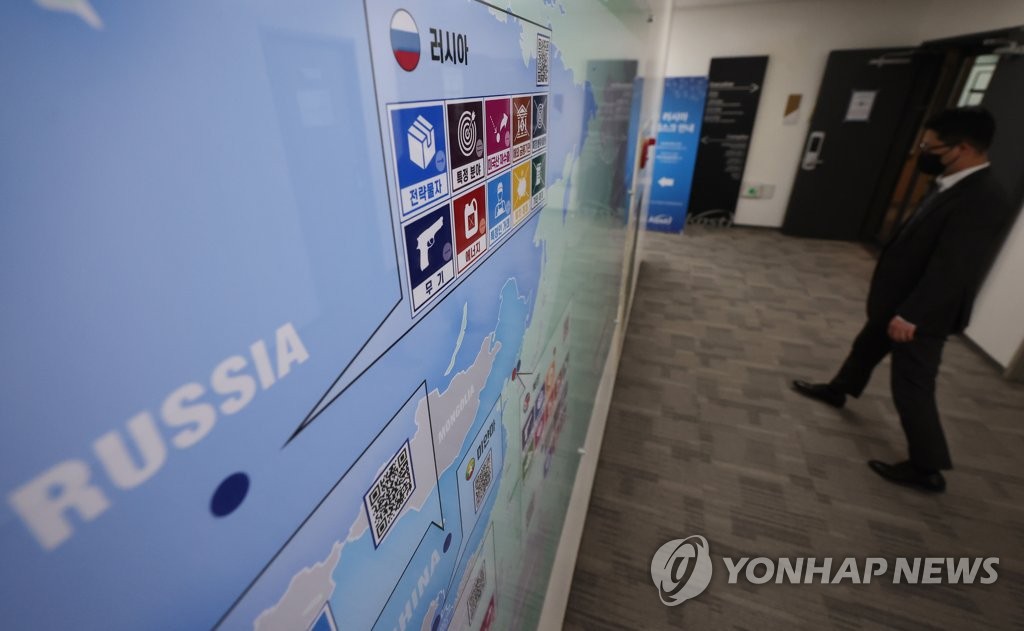 S. Korea to cut import tariffs on key materials for chipmaking to zero

S. Korea to cut import tariffs on key materials for chipmaking to zero