Samsung released two new models, the Galaxy A53 and A33, both with 5G connectivity, fitted with a brand new 5nm processor, AI camera with improved night and portrait mode and expansive 6.5-inch and 6.4-inch Super AMOLED displays, respectively. Both have two-day battery life and can be fully charged in about an hour.

"We believe everyone deserves the opportunity to experience the positive impact mobile technology can have on their lives," Roh Tae-moon, president and head of Samsung's MX (Mobile eXperience) division, said during an online event.

"With the latest Galaxy A series release, we're making it easier than ever to enjoy Galaxy's advanced, innovative mobile experience at a great value," he said. 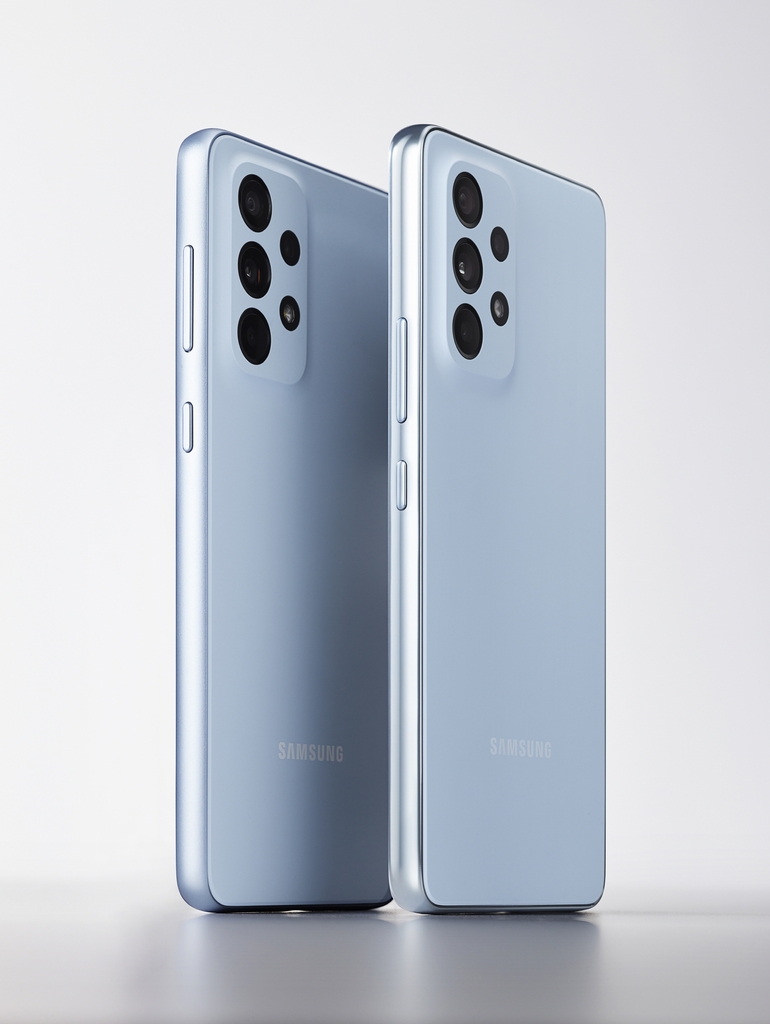 The Galaxy A53 is priced at 599,500 won (US$494) and comes in three colors -- blue, black and white. It will be available in select markets beginning April 1. In South Korea, preorders will run from Friday to next Thursday.

The Galaxy A33 will be available at 369 euros in some European countries, beginning April 22. The release date and price in the Korean market have yet to be announced.

Samsung said the Galaxy A73 5G will also be launched in some markets on April 22, without elaborating further.

Earlier this month, Apple launched the next-generation version of the iPhone SE at this year's first product event, the equivalent to the Galaxy A series.

The new iPhone SE (third generation) is priced starting at US$429, up from the previous model's $399. It features a 4.7-inch display, a single 12-megapixel rear camera and Apple's A13 chip used in the iPhone 11 series. 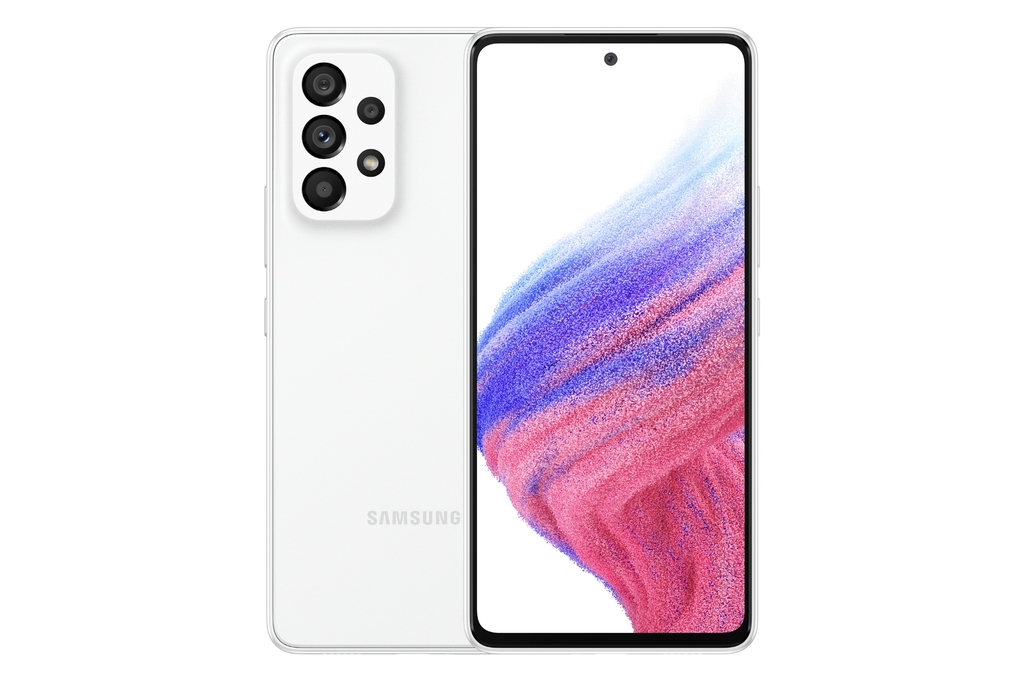 Samsung, the world's largest smartphone maker, introduced the Galaxy A72 and A52 models at its Galaxy Awesome Unpacked online event in March last year. It was the first time Samsung held a large-scale introduction event for Galaxy A devices.

The A series, designed in part to deal with growing challenges from Chinese rivals in the mid- and low-end handset market, proved to be popular among price-conscious consumers.

According to industry tracker Omdia, the A12 smartphone, released in December 2020, was the world's most shipped smartphone last year, recording a total of 51.8 million units globally, helping Samsung consolidate the No. 1 spot in the mobile phone market.

The phone was the tech giant's first model to have exceeded 50 million in a year, according to Omdia.

Samsung also called the Galaxy A series the company's "most popular smartphone category." 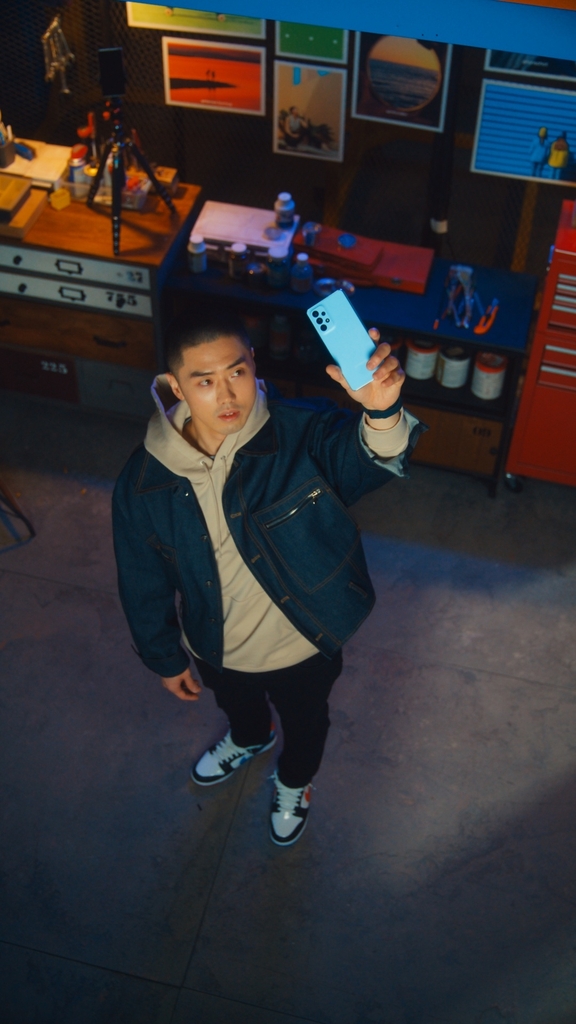