SEOUL, March 18 (Yonhap) -- The South Korean economy has extended its recovery momentum on the back of robust exports, but the fast spread of the omicron variant is feared to constrain the recovery of private spending, the finance ministry said Friday.

"South Korea's exports have maintained robust recovery and the number of employed people has increased. But the spread of the omicron variant is feared to hamper the recovery of domestic demand," the report said. 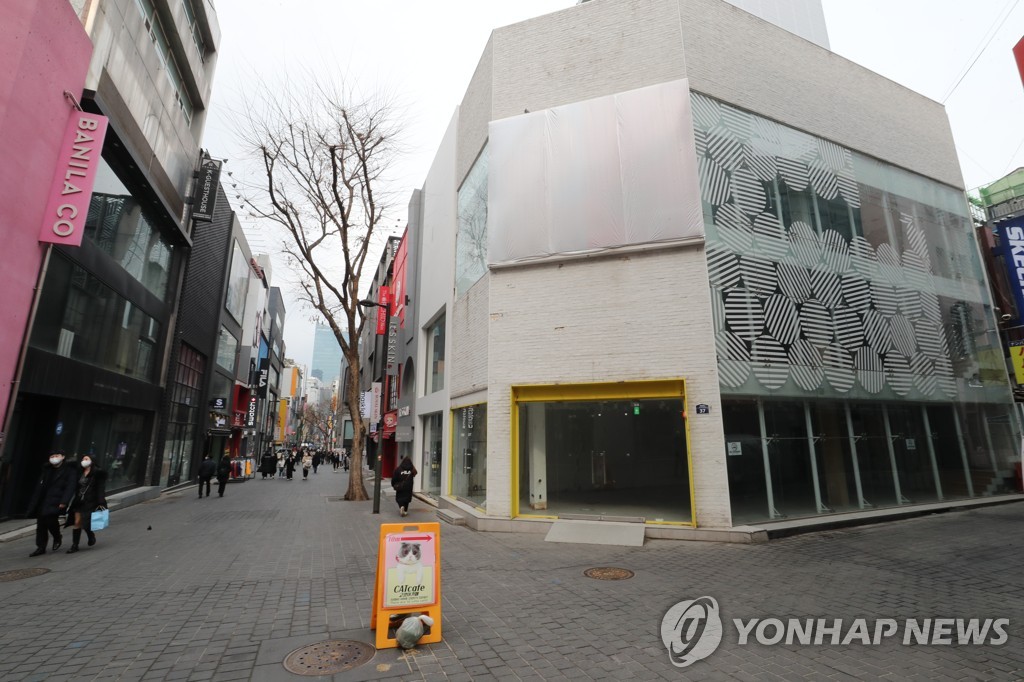 Asia's fourth-largest economy is on a recovery track, but it faces growing downside risks amid the upsurge in COVID-19 cases and the Ukraine crisis.

South Korea's daily virus cases exceeded 600,000 for the first time Thursday as the omicron variant is fast spreading amid an easing of virus curbs.

The report showed sales at department stores and card spending increased last month on-year, but their growth slowed down from January amid the omicron wave.

Sales at department stores increased 5.9 percent on-year after growing 31.5 percent in January. Domestic sales of autos rose 1 percent in February, a turnaround from a 19.7 percent fall the previous month.

"If hikes in oil prices continue throughout this year, it could serve as a downward risk for economic growth," Lee Seung-han, a ministry official, told reporters.

He said inflation growth will be also high in March, as demand-pull price pressure from the economic recovery has mounted amid soaring energy prices.

Global credit appraiser Moody's Investors Service on Thursday cut its 2022 growth outlook for the South Korean economy to 2.7 percent from its earlier estimate of 3 percent, citing the economic fallout of the Ukraine crisis.

The Bank of Korea expects the Korean economy to grow 3 percent this year after a 4 percent expansion last year. 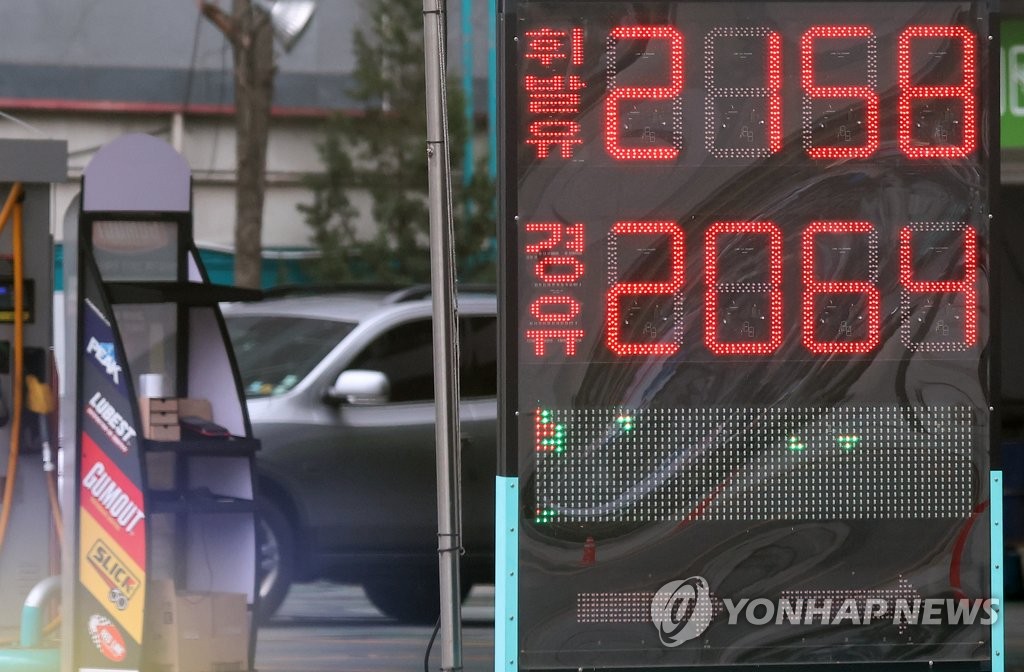