Park and Gen. James Dickinson are set to hold talks at the Gyeryongdae military headquarters, 160 kilometers south of Seoul, on Saturday, as the allies are striving to bolster combined defense in the wake of the North's continued missile launches.

They are expected to discuss ways to bolster the sharing of intelligence between the two militaries and cooperation in space security operations and missile defense, the Air Force here said.

The two will also discuss ways to develop the allies' abilities to detect and track hostile missiles, it added.

During his stay here Saturday and Sunday, Dickinson also plans to visit the Air Force's Space Center and the Korea Aerospace Research Institute before leaving for Australia.

Park last met Dickinson in August when he visited the U.S. Space Command in Colorado. 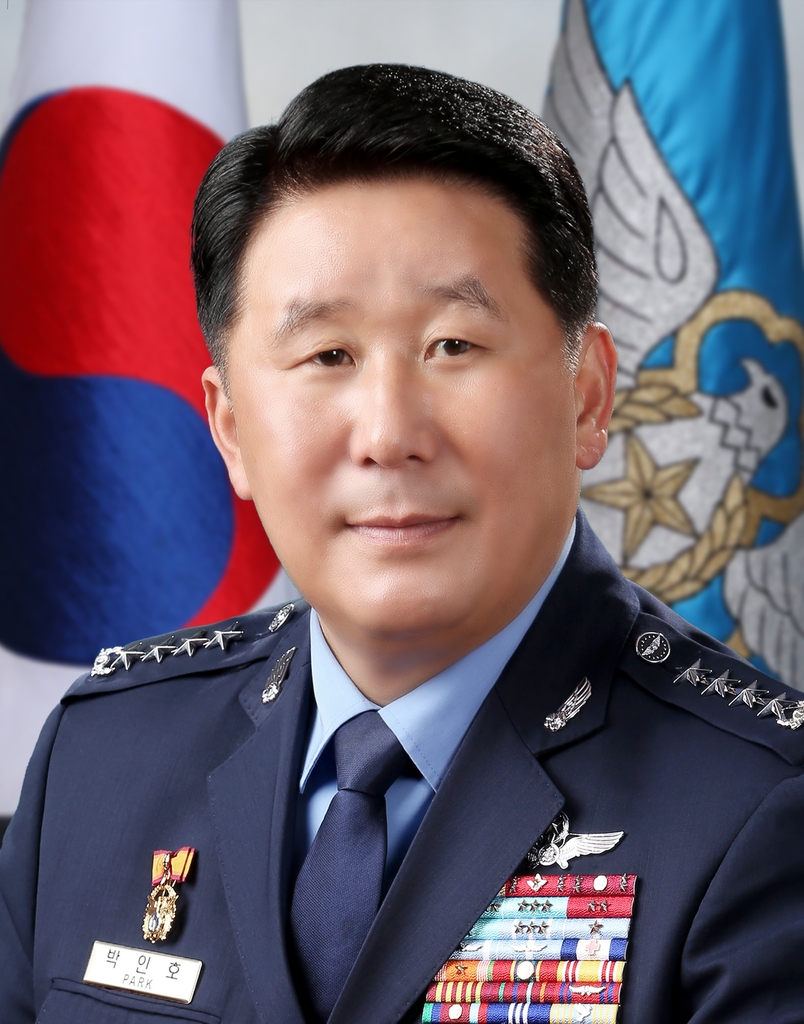