Daewoo Shipbuilding obtained the deal from an unidentified shipper in North America to build two LNG carriers by the end of 2025, the company said in a statement.

The company has obtained $3.47 billion orders so far this year, already achieving 39 percent of this year's order target of $8.9 billion.

In 2021, the world's fourth-biggest shipbuilder by order backlog achieved $10.86 billion worth of orders, helped by increased demand for valued-added ships, such as LNG and container ships. 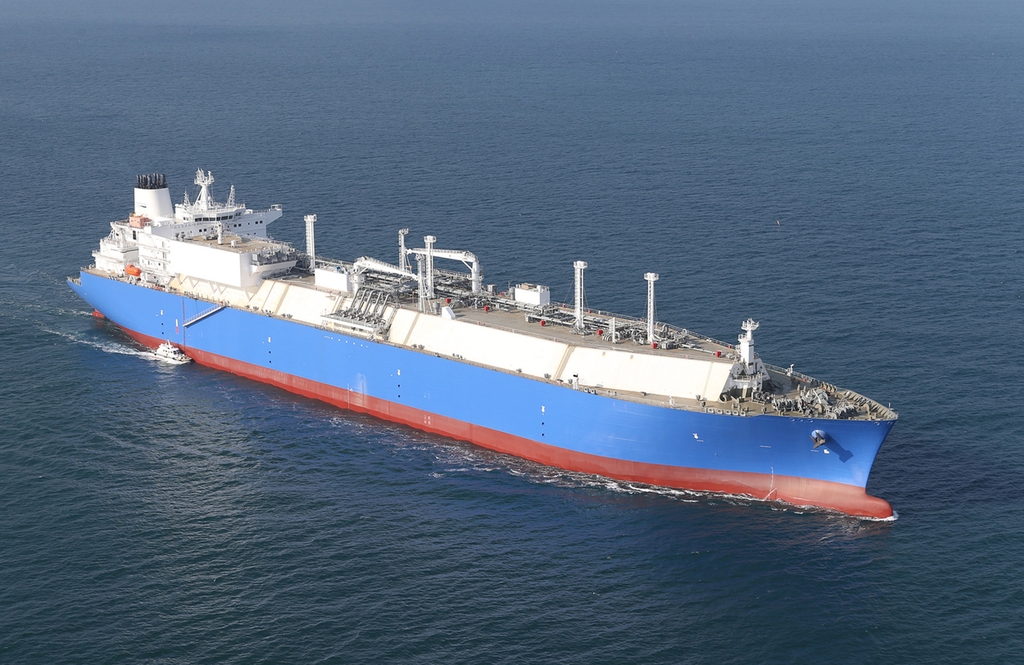