South Korea's National Security Council held an emergency vice-ministerial meeting over the four shots that fell into the western waters during a span of an hour from 7:20 a.m. from an unspecified location in South Pyongan Province, according to officials.

"There were shots believed to be that of North Korea's multiple rocket launchers this morning," an official of the South Korean military said.

"We are maintaining our defense readiness posture while closely following related developments," the official added. 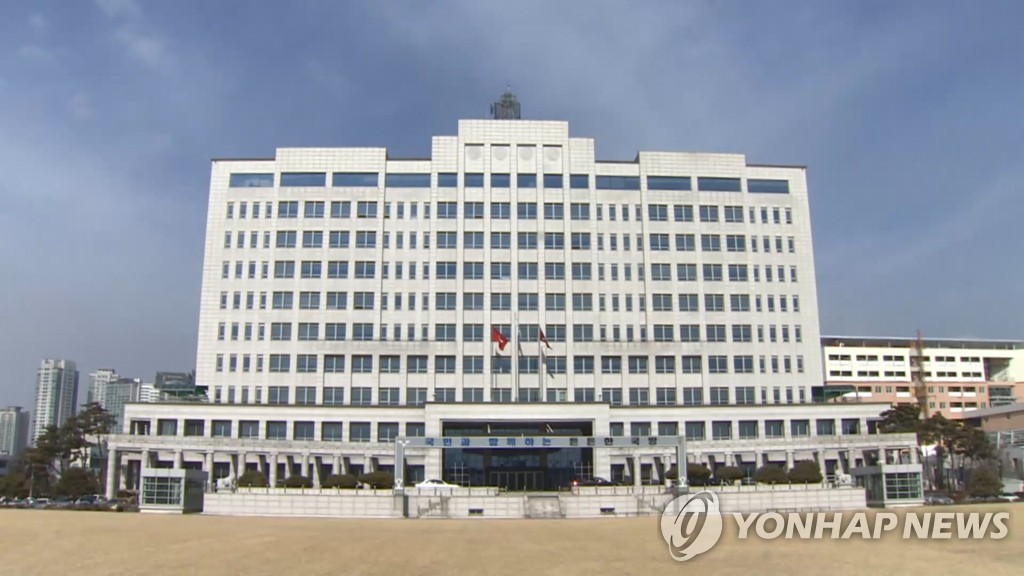