SEOUL, March 21 (Yonhap) -- South Korea's defense ministry and state spy agency raised their cybersecurity readiness levels on Monday amid concerns over potential online incursions at a time of a presidential transition in Seoul.

The ministry elevated the cyberspace protection condition (CPCON) by a notch to Level 3, the third highest in the five-tier system. The National Intelligence Service (NIS) reinforced its own security alert to Level 2, the second lowest in the four-tier system.

The adjustments came as cyberspace has emerged as a key security domain as seen in the ongoing war between Ukraine and Russia, and lingering cyberthreats from the North, Seoul officials said.

Under the first CPCON elevation since August, the ministry is to strengthen cooperation among the government, private sector and military to fend off potential cybersecurity challenges and "preemptively" check the country's online defense assets, according to officials.

Following the NIS' elevation of the cybersecurity alert, central and provincial governments and public organizations are to strengthen their cybersecurity readiness posture.

The NIS said the elevation came amid concerns that hackers could attempt to steal policy documents of South Korea's next government set to be launched on May 10.

Worries have also emerged that retaliatory cyberattacks could be mounted on countries that have joined sanctions against Russia over its invasion of Ukraine. 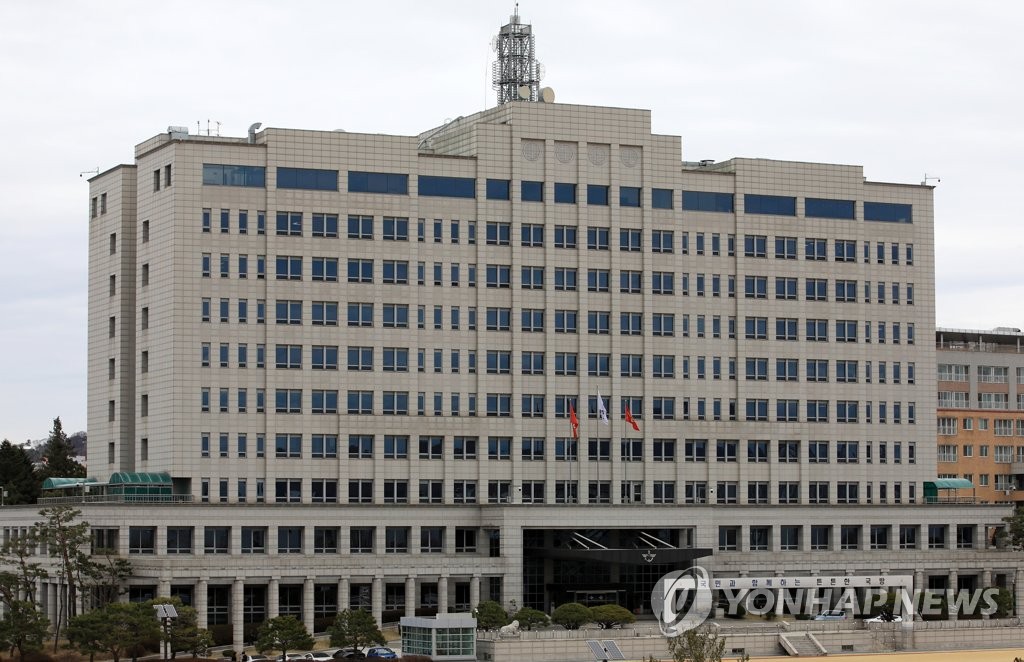