SEOUL, March 21 (Yonhap) -- The government has seized a total of 150.6 billion won (US$112.5 million) in unfair profits from real estate speculation after a yearlong investigation into speculative deals involving over 6,000 offenders, a special government probe team announced Monday.

The police-led inter-agency team of over 1,500 personnel, including tax and financial authorities, announced the results of its investigation launched in March last year in the wake of an explosive corruption scandal at the state-run LH, or Korea Land and Housing Corp., and the public frustration over runaway housing prices.

The team said it investigated a total of 6,081 people suspected of speculation activity, and said the forfeited profits included 119.2 billion won in gains obtained illegally through the use of insider information.

Of the offenders, 4,251 were referred to the prosecution, and 64 of them were formally arrested, including an incumbent lawmaker.

The number of people who purchased farmland without any actual farming plans accounted for 27.8 percent of offenders, followed by those involved in illegal apartment subscription applications accounting for 13.3 percent.

Police said the special probe team will be dissolved but authorities will continue to monitor suspicious real estate transactions. 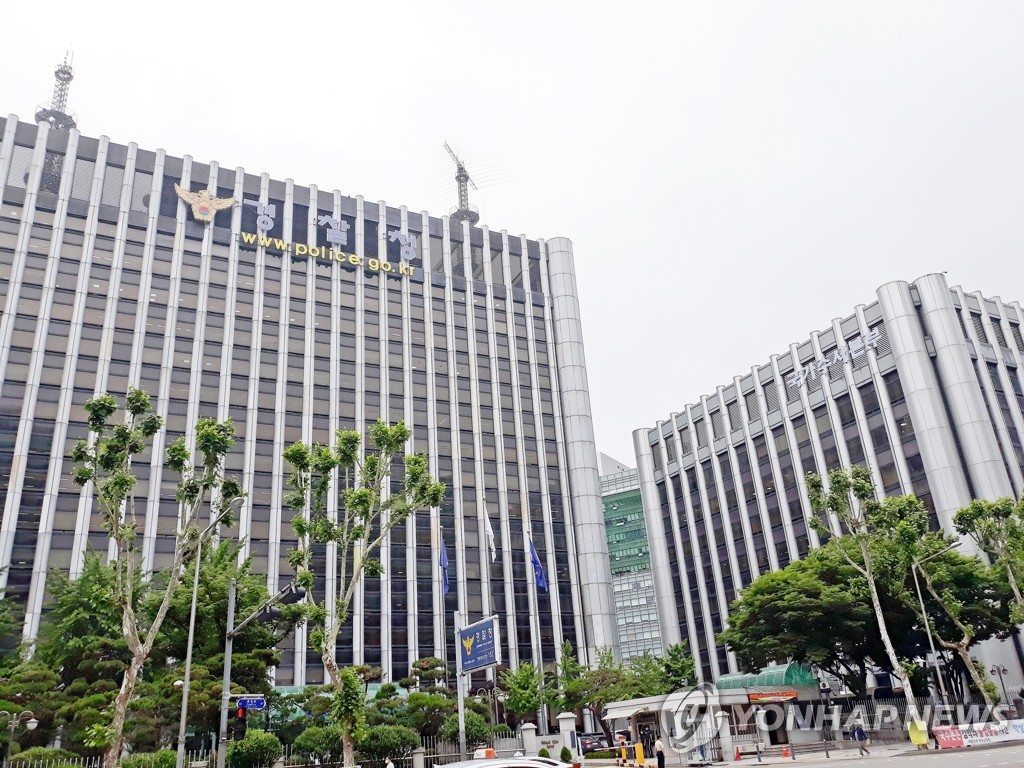