In January, the country's retail giant Lotte inked a deal to acquire a 100 percent stake in Ministop Korea for 313.3 billion won (US$257 million). No. 3 player Korea Seven, an affiliate of Lotte, eventually bought Ministop Korea, the smallest operator of convenience stores here.

The Fair Trade Commission (FTC) said it has given the green light to the deal, saying that the takeover is not expected to hamper market competition.

"The approval is expected to spur competition and promote consumers' benefits as the deal will likely strengthen three-way competition," the FTC said.

"A new field of competition is also expected to quickly unfold through attempts to combine the online and offline business," it added.

The takeover is widely expected to help Korea Seven cement its market status as the No. 3 player. The deal will likely raise its market share to 25.8 percent from the current 20.4 percent.

Korea Seven operates around 11,170 convenience stores across the country.

Ministop is an affiliate of the Japanese retail group Aeon Group and opened its Korean operation in 1990 via a business tie-up with South Korea's leading food maker Daesang. Ministop Korea runs around 2,600 convenience stores. 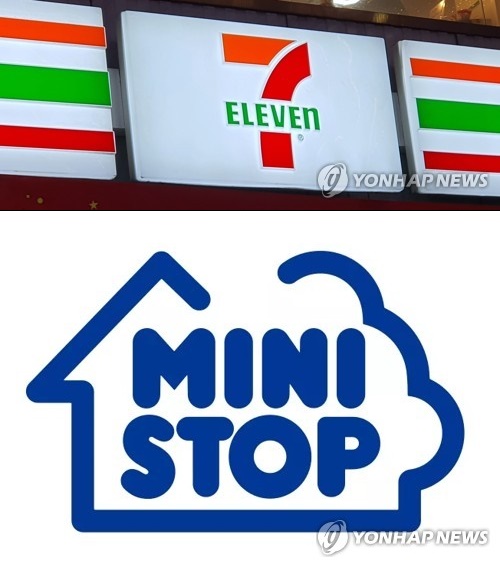