In its report to the presidential transitional committee, the ministry reportedly said it plans to discuss with the United States through the EDSCG over the permanent deployment of U.S. strategic assets to South Korea on a rotational basis in case of heightening tensions on the Korean Peninsula.

Strategic assets refer to formidable U.S. military hardware, such as nuclear-powered submarines and aircraft carriers, which are often used as a show of force to deter provocations or aggression by potential adversaries.

The EDSCG was launched in 2016 to ramp up discussions between the allies over various measures on extended deterrence. But its talks have not been held since 2018, as both South Korea and the U.S. then worked on holding a summit with North Korea.

The ministry's report to the transition team also reportedly included a plan of holding vice ministerial EDSCG meetings on a regular basis to discuss deterrence measures against North Korea's nuclear and missile threats.

The ministry's plan appears to follow a campaign pledge from Yoon who earlier said he will seek to further strengthen the U.S. extended deterrence by practically resuming the EDSCG talks.

A THAAD battery was first deployed to the southeastern county of Seongju in 2017. It has since been in the status of "temporary installation" pending South Korea's environmental impact assessment.

During his campaigning, Yoon said he will "normalize" the THAAD battery and complete the environmental impact assessment. 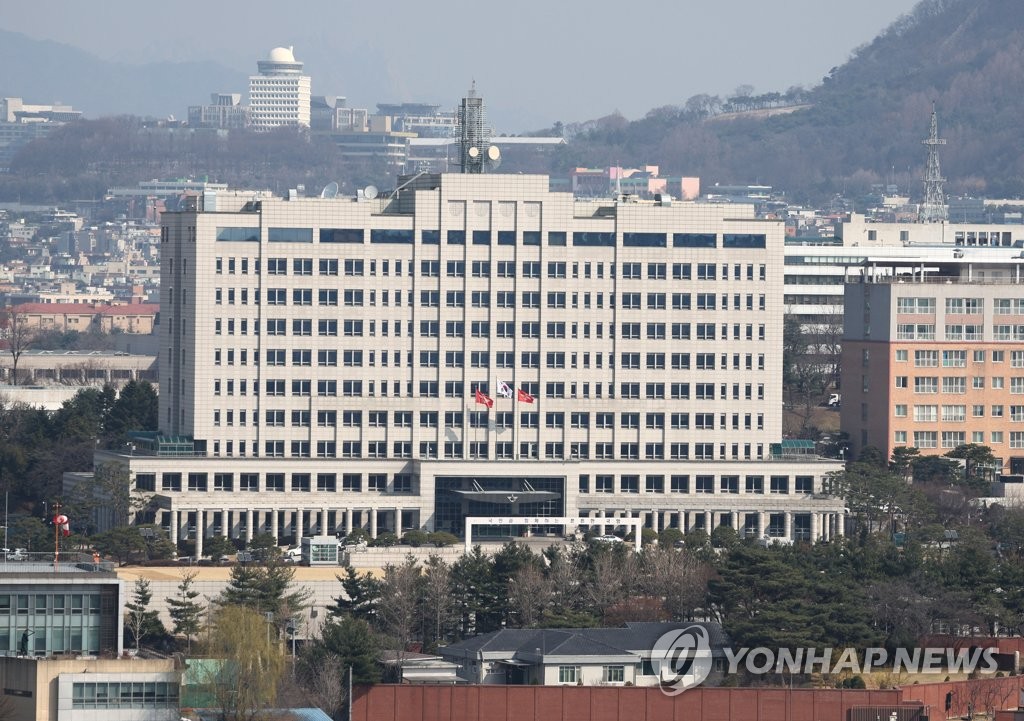