SEOUL, March 23 (Yonhap) -- The Seoul city government announced Wednesday it plans to offer subsidies for public transportation costs of young citizens regardless of income level starting next month as part of its new youth support scheme.

The five-year plan is comprised of 50 support projects, including employment and rent-related programs, and is projected to cost 6.3 trillion won in total, nearly nine times that of an earlier one announced by the previous mayor in 2016.

The city also plans to supply over 55,000 new public housing units for youths and newly-wed couples, and establish over 10 digital technology-related job training facilities within the capital by 2025.

According to officials, people aged between 19 and 39 make up for 30 percent of Seoul's population. 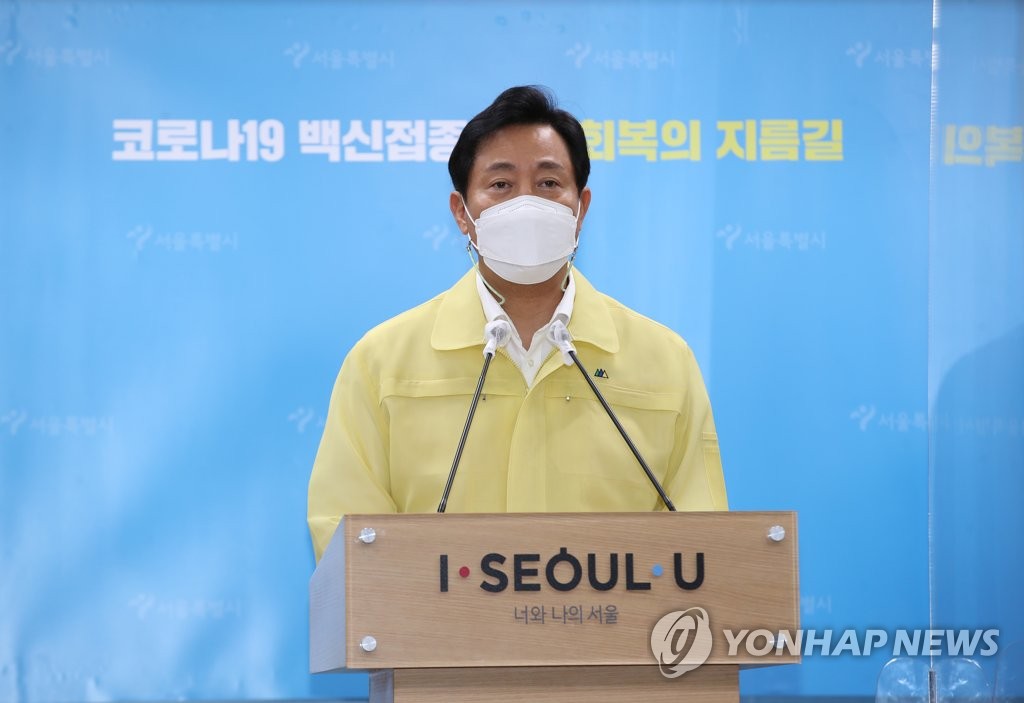