Lee was named the winner of the illustration section for the biennial HCAA on Monday, one of the world's largest honors for kids' books and illustrations. She is the only Korean to ever win at the HCAA.

According to Aladin, the combined sales of Lee's publications for Tuesday, a day after the announcement, surged 154 times from the seven-day average tallied through the previous day.

Her latest book "Summer," which won a prize at this year's Bologna Ragazzi Awards, topped Aladin's best-seller chart, with its daily sales soaring more than 200 times from the weekly average.

It is a story about children playing in the water during summer, based on Lee's memories of listening to "Four Seasons" by Italian composer Antonio Vivaldi. 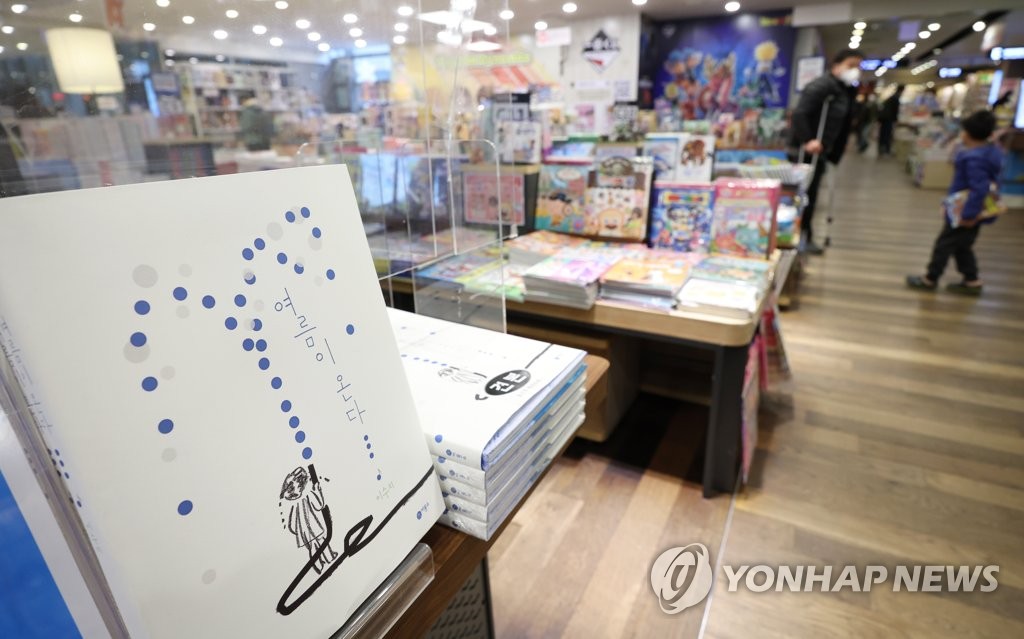