In September, SK Broadband filed a lawsuit against Netflix to demand network usage fees, saying that Netflix did not come forward for talks even after a local court ruled in June last year that it is "reasonable" for Netflix to provide something in return for the service. 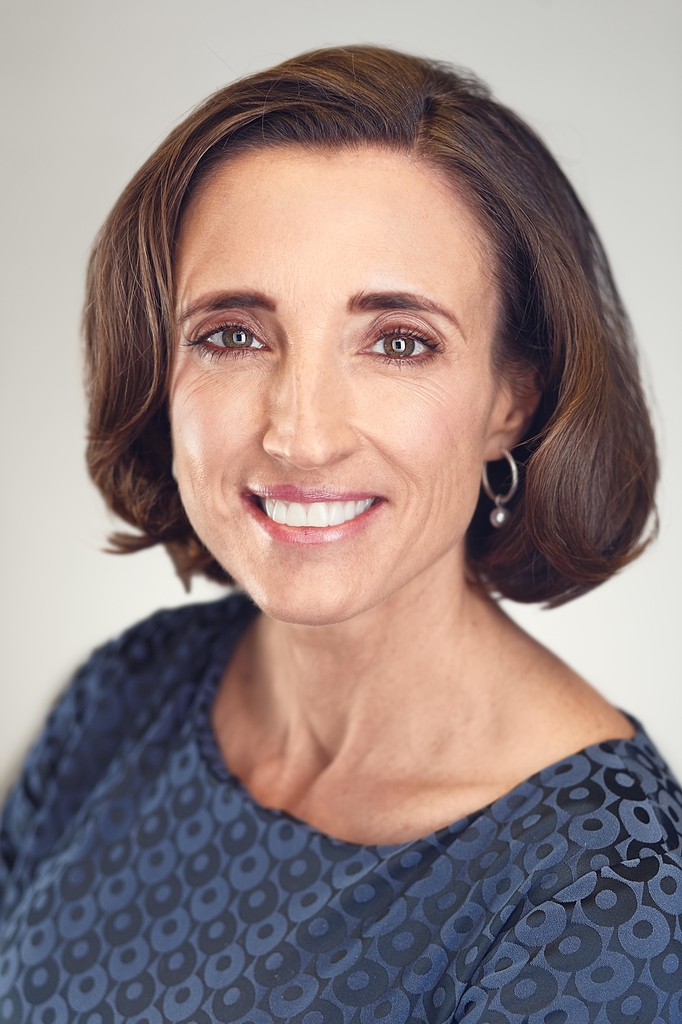 "SK Broadband should seek reimbursement from Netflix," Roslyn Layton, a leading international expert on technology policy, said during an online conference Wednesday. "Netflix should not get a free ride."

SK Broadband has said Netflix's traffic on its network rose to 1,200 gigabits per second (Gbps) as of September last year from 50 Gbps in May 2018 in an explosive growth amid the popularity of Korean-language drama series, such as "Squid Game."

The expert said the ongoing legal battle is extremely significant and is keenly watched by both policymakers and ISPs around the globe.

"ISPs around the world attempt to recover fees and some kind of compensation following a large amount of traffic brought into network," Layton said.

Netflix argues that it is a double charge for SK Broadband to demand internet access fees because users are paying fees, while the internet service provider argues that it is reasonable to charge under the two-sided market theory.

The expert refuted Netflix's side, saying it is not fair for all of SK Broadband customers who are not subscribed to Netflix to pay for the fees instead of the streaming giant.

"Netflix might not like it, but the internet is a double-sided market," she said. The expert said a broadband provider is in the middle, citing an example of the credit card company, which charges both customers and merchants.

The conflict between SK Broadband and Netflix has intensified in the past few years after SK Broadband requested the Korea Communications Commission mediate the dispute with Netflix in 2019.

The expert said if SK Broadband wins this lawsuit, similar lawsuits could possibly be triggered in Europe and the United States.

"There is no doubt that pressure is growing for Netflix to pay for its share," she said, adding that more legislation for a fair recovery of fees will be proposed by ISPs and policymakers.