Local companies raised a combined 15.5 trillion won (US$12.7 billion) by selling stocks and bonds last month, down 43.7 percent from January, according to the data from the Financial Supervisory Service.

Stock sales nose-dived 86.6 percent on-month to 1.4 trillion won due to the impact of a massive stock sale conducted in January.

Bond sales sank 17 percent on-month to 14.1 trillion won in February because of a base effect and concerns over rising interest rates.

Local companies tend to float a large amount of bonds in January. In mid-January, the central Bank of Korea (BOK) raised the country's policy rate by a quarter percentage point to 1.25 percent, the third rate increase since August.

As of end-February, the value of outstanding corporate bonds came to 630.3 trillion won, up 0.1 percent from a month earlier. 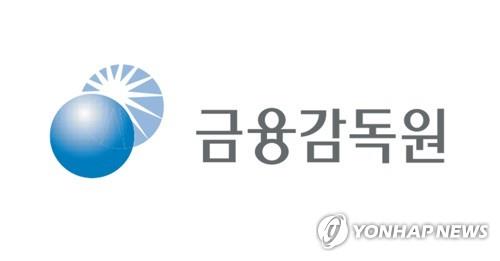