SEOUL, March 24 (Yonhap) -- The smoking rate of South Koreans aged 19 and older fell below 20 percent for the first time in 2020 amid growing public awareness of health and the government's anti-smoking drive, a report showed Thursday.

The smoking rate of Korean adults came to a record low of 19.2 percent in 2020, down 1 percentage point from 20.2 percent a year earlier, according to the report by Statistics Korea.

The tally covers those who have consumed more than five packs of cigarettes over their lifetime and are currently smoking.

In 2020, the smoking rate among Korean men aged 19 and older reached a record low of 33 percent, down from 34.7 percent a year earlier.

The tally measures the rate of people who drink alcohol more than twice per week and consume more than seven glasses of alcohol on average for men and five for women. 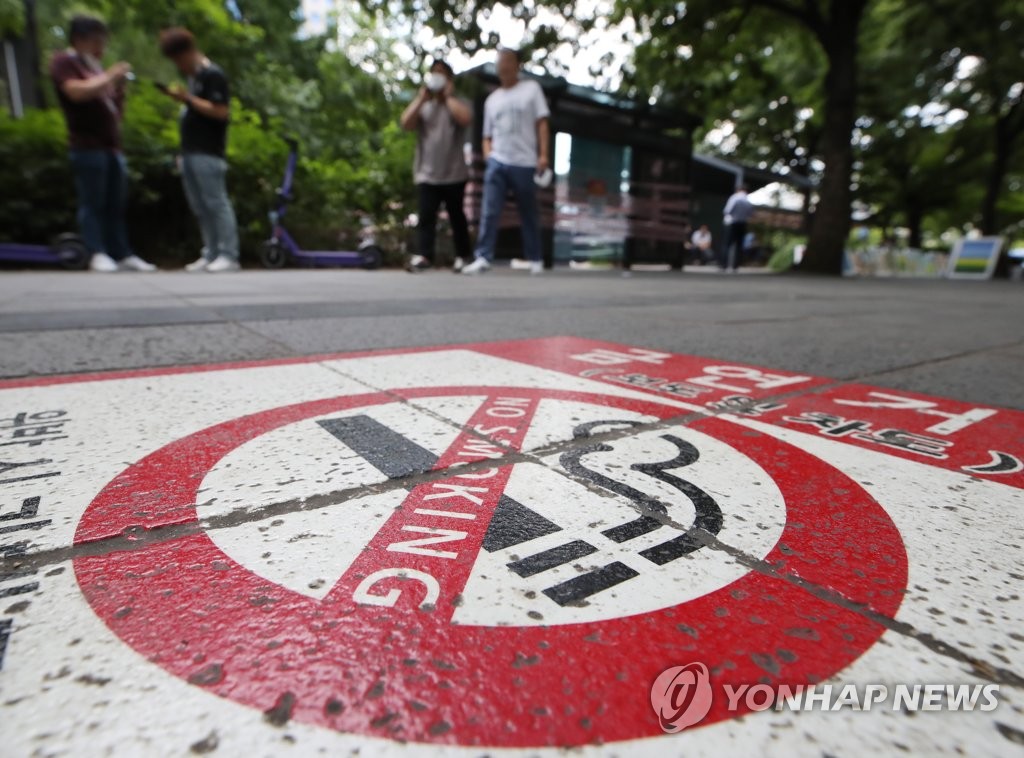