SEOUL, March 24 (Yonhap) -- Key news agencies of South Korea and Vietnam will hold a joint photo exhibition in Seoul next week to commemorate the 30th anniversary of diplomatic ties between the two countries.

The exhibition will feature 86 photos by journalists of the two news agencies, graphic materials showing the 30-year history of the diplomatic ties and videos containing information on the two countries. Admission is free, and the museum is open to the public from 10 a.m. to 6 p.m. every day. 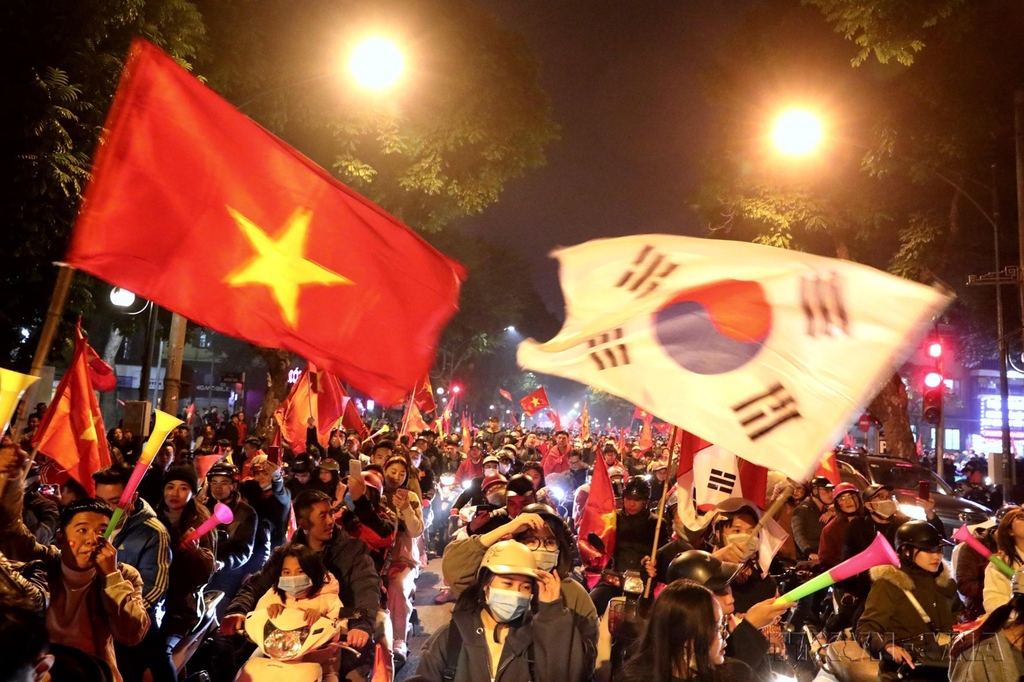 The press exhibition will also be available online for those who cannot visit the museum amid the COVID-19 pandemic.

The metaverse, broadly defined as a three-dimensional virtual space where people can interact, was used to reproduce the exhibition venue.

Visitors can connect to the metaverse platform separately created for the event by clicking on banners posted on the homepages of Yonhap News and the museum.

The event is co-sponsored by South Korea's Ministry of Culture, Sports and Tourism, the Ministry of Foreign Affairs and the Vietnamese Embassy in Seoul.

The opening ceremony next Thursday will be attended by South Korean lawmakers, government officials and Vietnamese Ambassador to South Korea Nguyen Vu Tung, among others.

The exhibition will also be held in Hanoi in December.

"We hope this exhibition will contribute to the development of bilateral relations and enhancing exchanges of peoples, as the two countries have been developing cooperative relations in various fields, such as economy, culture and society, since they forged their diplomatic ties in 1992," Seong Ghi-hong, CEO and president of Yonhap News Agency, said. 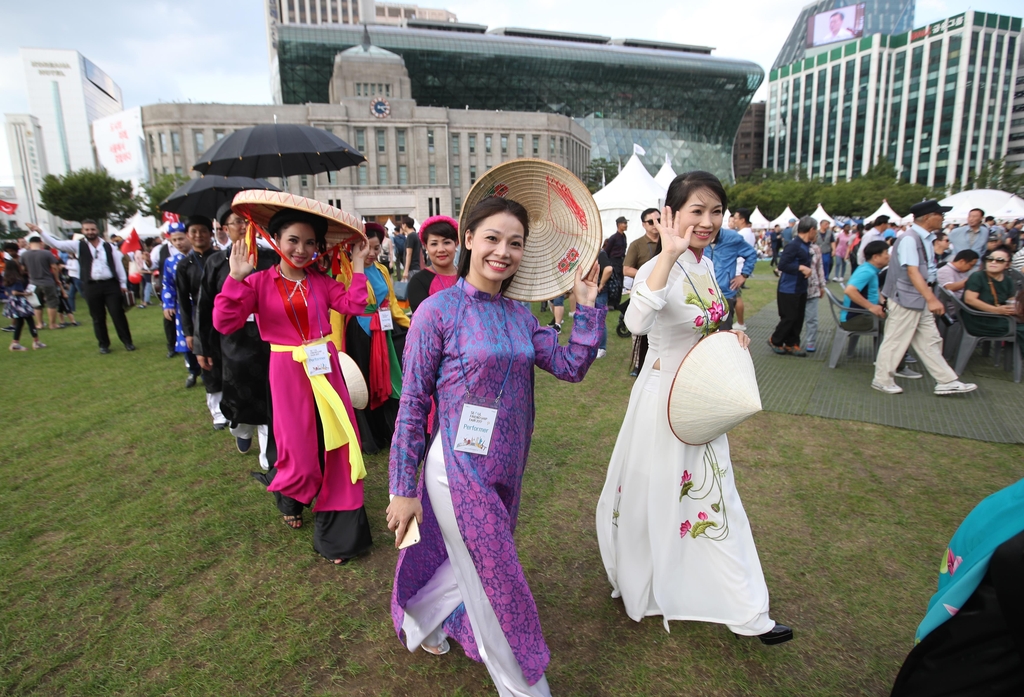