SEOUL, March 24 (Yonhap) -- J-Hope, a member of K-pop supergroup BTS, has become the sixth member of the group to test positive for COVID-19, according to the group's agency Thursday.

The 28-year-old singer, whose real name is Jung Ho-seok, visited a hospital to take a coronavirus test Wednesday after experiencing a sore throat, which returned a positive result, the group's agency Big Hit Music said on Weverse.

He has completed two rounds of vaccinations and received a booster shot, according to the agency.

"J-Hope has isolated and treated himself at home, and has no symptoms other than a sore throat," it said, adding he will join the group activities planned for next month after completing the at-home treatment.

He is the sixth member of the septet to test positive for COVID-19. Starting with Suga in December, RM, Jin, Jimin and V were confirmed to have been infected and then recovered. Jungkook is the only BTS member who has not tested positive.

The band is soon set to leave for Las Vegas, where it will hold four live concerts.

In the U.S. city, the group will attend the 64th Grammy Awards on April 3 and throw the concerts at Allegiant Stadium on April 8-9 and 15-16. 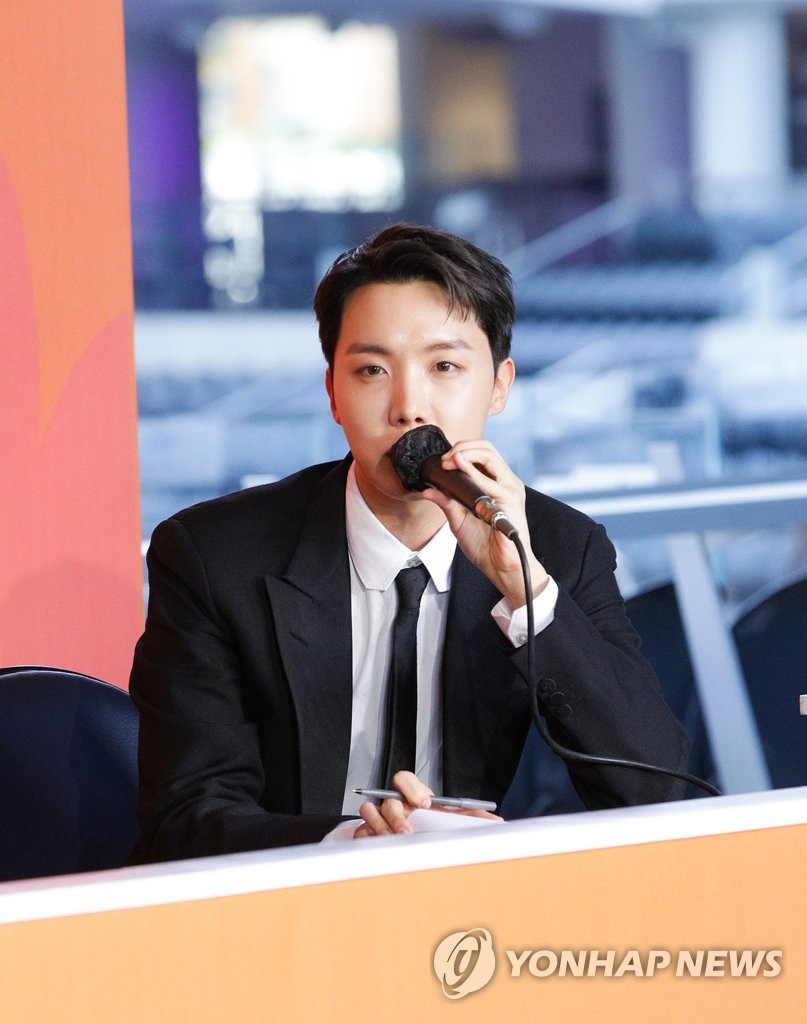