SsangYong said it informed the Edison consortium of the termination of the contract, under which the consortium had offered to buy the SUV-focused carmaker for 304.8 billion won (US$249.1 million).

Edison Motors has paid 10 percent of the acquisition money but failed to pay the remaining 274.3 billion won by the March 25 deadline. 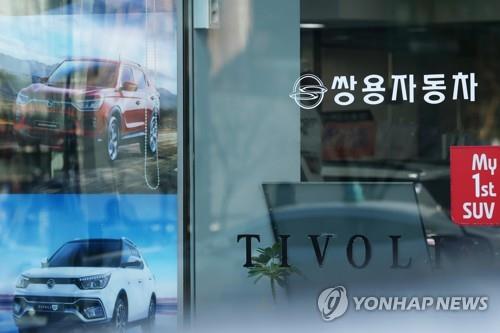