SEOUL, March 28 (Yonhap) -- The defending South Korean baseball champions KT Wiz will be without their best hitter for the first month of the season.

The Korea Baseball Organization (KBO) club said Monday first baseman Kang Baek-ho recently suffered a broken right pinky toe after taking a fall down the stairs and will miss about a month of action. 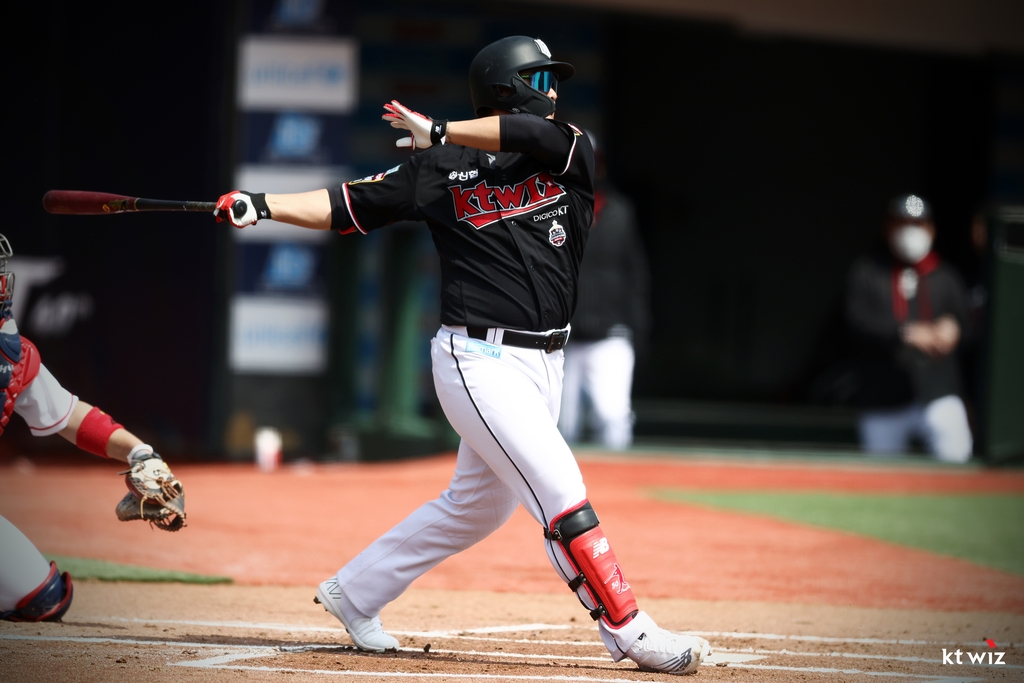 Veteran Park Byung-ho, who signed with the Wiz as a free agent, will handle the first base duties, while Kang is sidelined. The Wiz had planned to use Park as their primary designated hitter. 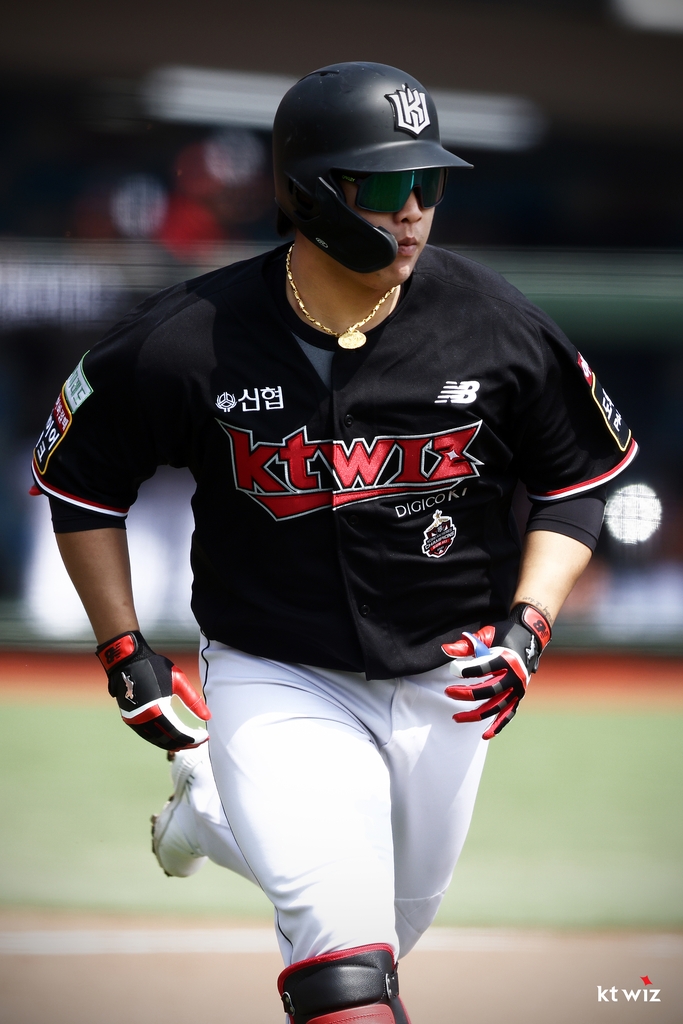