SEOUL, March 28 (Yonhap) -- NCT Dream, a subunit of SM Entertainment's K-pop supergroup NCT, said Monday it sought to show how much it has grown musically over the past year through its second full-length album "Glitch Mode."

The album comes a year after the unit's first full-length album "Hot Sauce," which dropped in March last year and has sold a record 3.42 million copies.

"We tried to show a more mature and grown-up version of us than in the first full-length album," the band's vocalist Haechan said during an online press conference to promote the upcoming album set to drop at 6 p.m. "We also wanted to show how each of us interpreted this concept of 'glitch' or 'buffering' and how we could handle it." 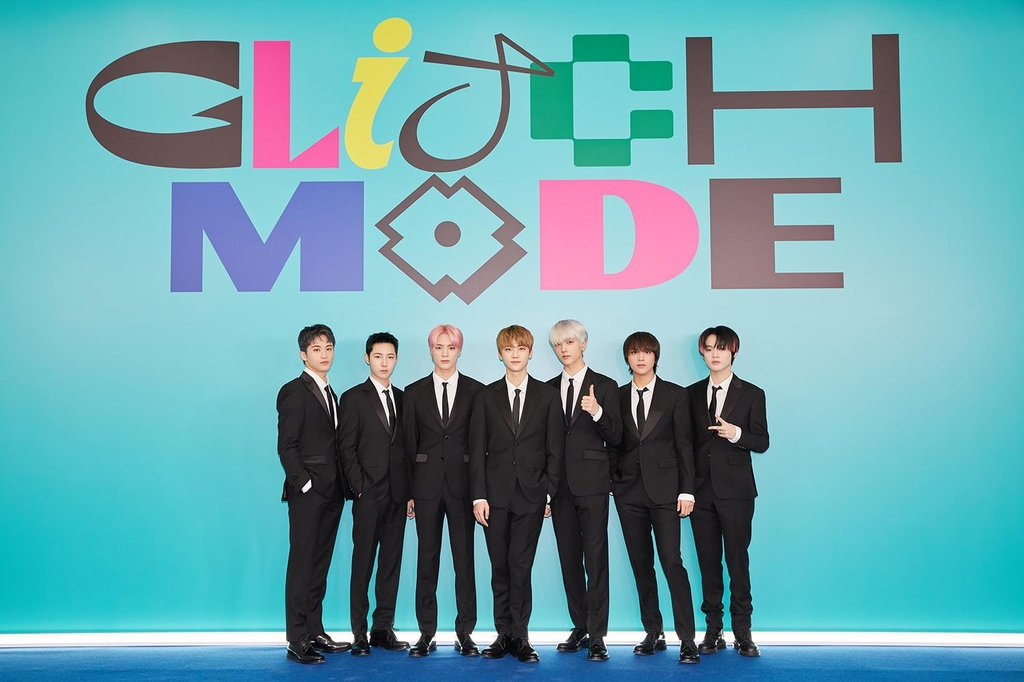 "Our biggest feature is that we grow," the youngest member Jisung said. "I could feel how the band has grown musically than six years ago by listening to the new album, so I feel like we are growing together with our albums."

Asked when they feel they have grown up, Jeno answered, "There are times when I feel like each of us knows what's cool about ourselves."

Jaemin added, "Such growth was not possible without our fans."

"Glitch Mode," or "Buffering" for its Korean title, is a hip-hop song about men not knowing how to act in front of a crush, like having a glitch. Team leader and rapper Mark participated in writing the rap portion.

"It's a song that keeps coming to mind when you hear it once," Haechan said. "It goes very well with us because the composers wrote it having us in their minds." 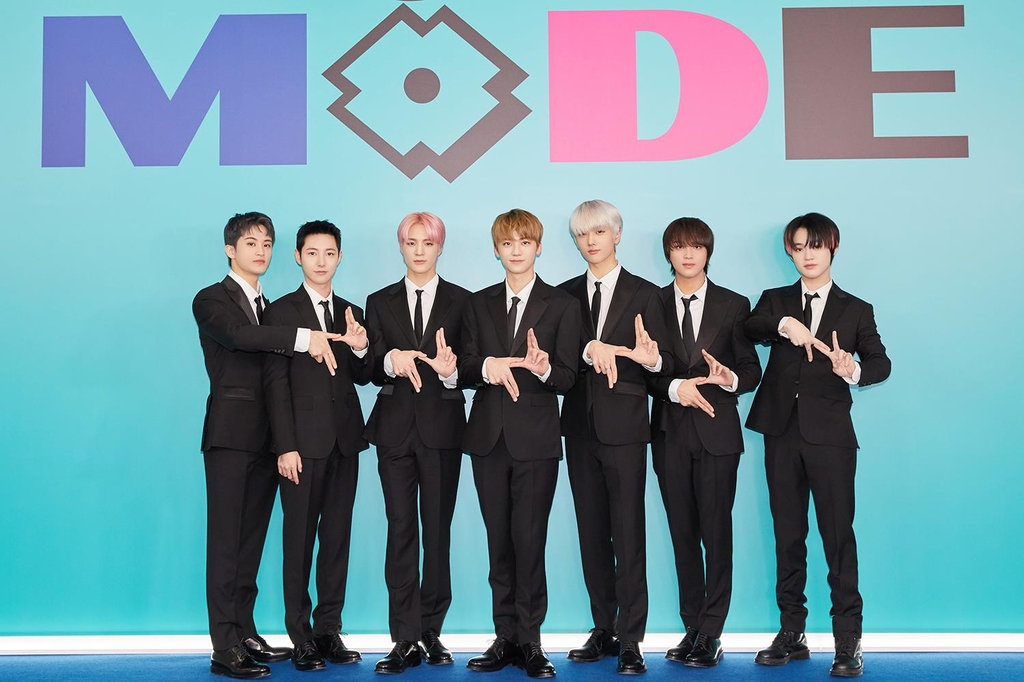 As for the song's dance moves, Jisung said that the team embodied keywords such as "lagging," "errors" and "electric shock" in the choreography.

"I hope you watch the movements that look like something is buffering," he added.

Preorders for the upcoming album have already surpassed 2.03 million copies as of Sunday, breaking the group's own record of 1.71 million for its previous first full-length album "Hot Sauce," according to the group's agency.

In response, Jeno said he was surprised and bewildered upon hearing the news.

"We were grateful for the great love we received for the first full-length album and are also grateful for the infinite love for the second one ... We will reward your love with great performances and activities," he added.

NCT Dream says it is growing together with albums

NCT Dream says it is growing together with albums