SEOUL, March 29 (Yonhap) -- South Korea said Tuesday it plans to focus its fiscal policy for next year on propping up the economic recovery and strengthen fiscal soundness amid mounting national debt.

Under the 2023 budget guidelines, approved by the Cabinet, the government plans to normalize COVID-19 related emergency spending to pre-pandemic levels and make efforts to secure fiscal space to support new policy goals by the incoming government, according to the Ministry of Economy and Finance.

Government ministries and agencies will use the guidelines to draw up their spending plans by end-May for the 2023 national budget. But details could be changed later in line with policy objectives to be laid out under the incoming Yoon Suk-yeol administration.

South Korea has maintained an expansionary fiscal policy and drawn up seven rounds of extra budgets to cope with the fallout of the COVID-19 pandemic. As a result, the country's national debt has increased at a fast pace and its fiscal deficit has sharply widened. 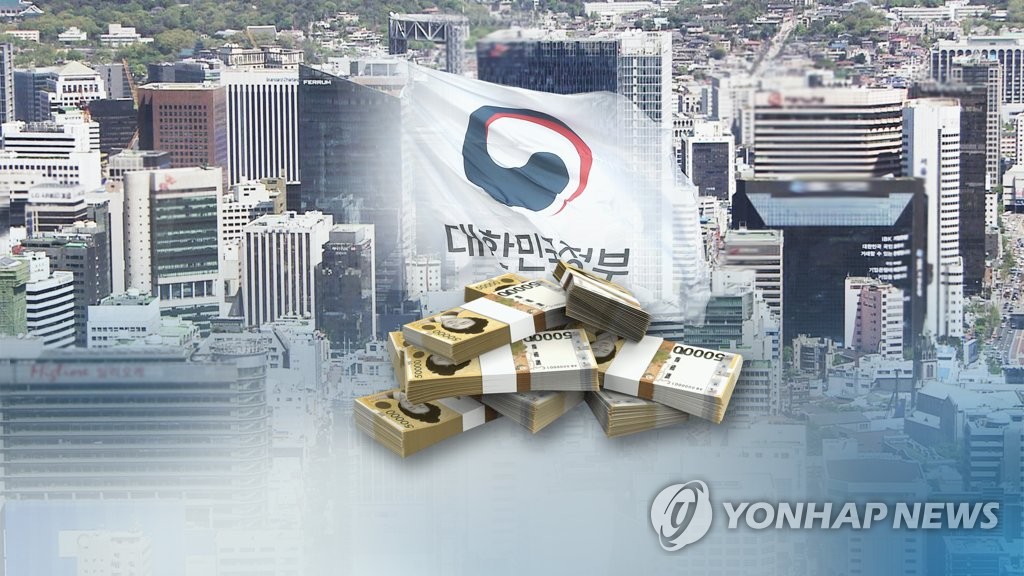 The country drew up a record high national budget of 607.7 trillion won (US$496 billion) for 2022. In February, it created this year's first extra budget of 16.9 trillion won to support merchants hit by the pandemic.

Under the 2021-25 fiscal management plan unveiled in August last year, the government set the growth rate of its total expenditures at 5 percent for next year, down from an 8.3 percent on-year gain for 2022.

The finance ministry did not mention an "active" fiscal role in mapping out the 2023 budget guidelines. The government rather said its fiscal spending will be focused on cementing the economic recovery and stabilizing people's livelihoods.

South Korea plans to foster the tourism and content industries to underpin the recovery of domestic demand, and support plans to diversify export items and destinations amid global supply chain disruptions. It will also pump up efforts to curb inflation and support job creation in the private sector.

The South Korean economy faces growing uncertainty at home and abroad amid the spread of the omicron variant and surging energy costs driven by Russia's invasion of Ukraine.

The Bank of Korea (BOK) forecast Asia's fourth-largest economy to grow 3 percent this year after the 4 percent expansion last year. The BOK raised its 2022 inflation outlook to 3.1 percent from 2 percent last month as inflationary pressure has built up amid the economic recovery and soaring energy costs.

The ministry said it plans to "overhaul" the expenditure structure next year to maintain fiscal sustainability amid growing national debt.

To this end, the country plans to withdraw emergency measures adopted to respond to the pandemic and curtail discretionary expenditures by more than 10 trillion won.

To strengthen fiscal soundness over the medium term, the government plans to draw up next year's budget in a way that respects a proposed fiscal rule that is still pending at parliament for approval.

In 2020, the finance ministry proposed a fiscal framework that would limit the country's debt to 60 percent of its gross domestic product (GDP) or its fiscal deficit to 3 percent starting in 2025.

The national debt is forecast to reach 1,075.7 trillion won this year, marking the first time that the debt would exceed the 1,000 trillion-won mark.

President-election Yoon has criticized the government's fiscal rule for being "not realistic," given the fast growth of state debt. He vowed to push for a new fiscal rule during the first year of his five-year term. 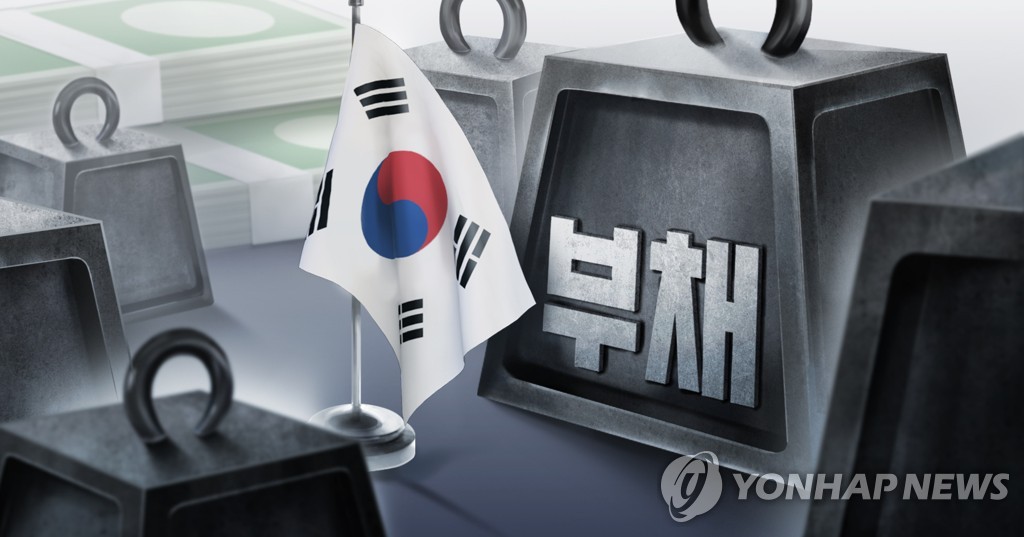 The new government is not likely to implement an expansionary fiscal policy, given that Yoon stressed the need to enhance fiscal soundness.

But given the size of this year's budget and its expected growth rate, the country's total expenditures will likely exceed 630 trillion won next year.

Meanwhile, Yoon's push for an extra budget is expected to gain traction, as he and President Moon Jae-in agreed Monday on the need for a supplementary budget aimed at compensating merchants for their losses caused by virus restrictions.

Yoon earlier vowed to resort to a cut in non-priority spending to finance the 50 trillion-won compensation program for small businesses.

But, as it is almost impossible to finance such a large budget without a debt sale, speculation has grown the presidential transition team may seek a smaller extra budget of some 30 trillion won.