It marks the first release from the artist following his first individual EP "Voice" in 2018.

The upcoming album consists of six tracks, including the title track "Dice."

The singer, whose original Korean name is Lee Jin-ki, debuted as a member of the popular quintet in 2008. He has also been working as an actor and an individual artist not only as a group member, appearing on the 2016 smash-hit Korean drama "Descendants of the Sun" and various stage musicals. 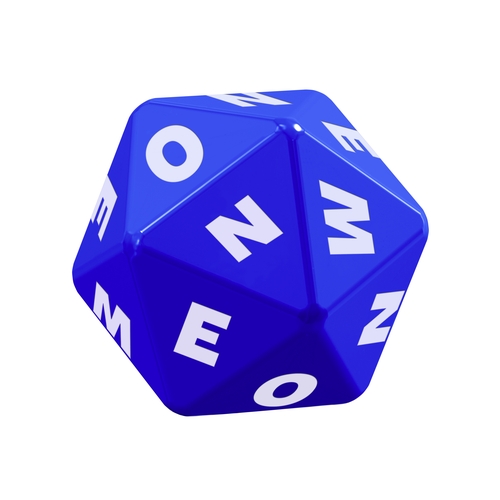