In October, SK hynix said it inked a deal to acquire a 100 percent stake in the 8-inch wafer foundry manufacturer for 575.8 billion won ($474.85 million) in a move to boost its presence in the non-memory sector.

The Fair Trade Commission (FTC) said it has approved the deal, as the takeover is not expected to hamper competition in the market.

SK hynix runs a foundry business through its affiliate SK hynix system IC, which has a similar production capacity to that of Key Foundry.

If combined, their market share in the overlapped business field would come to around 5 percent of the domestic market and about 1 percent in the global market, making the acquisition unlikely to cause concerns over the possible undermining of market competition, the FTC said. 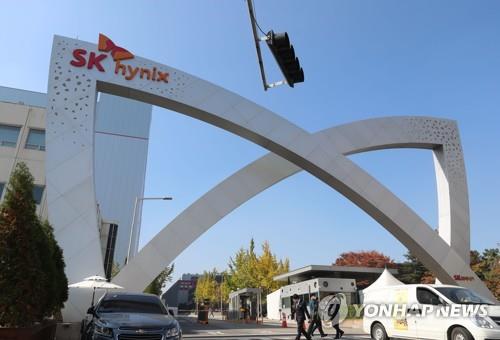