SEOUL, March 30 (Yonhap) -- A son of a former president and a Turkey-born naturalized citizen have been named as members of the special panel on national unity, the transition team of President-elect Yoon Suk-yeol said Wednesday.

Roh Jae-heon, the son of late former President Roh Tae-woo, will serve as a member of the panel's politics subcommittee, while Kadir Jun Ayhan, a naturalized citizen from Turkey, will work for the panel's society, welfare and culture subcommittee.

Roh, a lawyer who also works as a director of the East Asia Culture Center in Seoul, previously apologized over the brutal crackdown on a pro-democracy uprising in the southwestern city of Gwangju in 1980 on behalf of his father.

Born in 1987, Ayhan, who teaches international relations at Ewha Womans University in Seoul, is the youngest member of the panel. 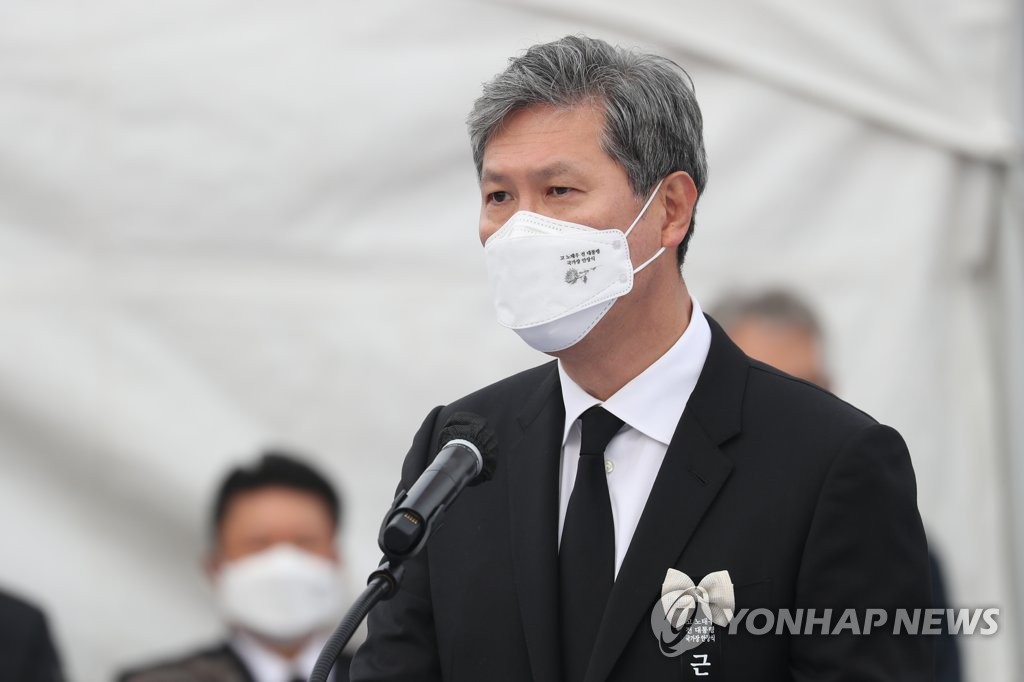