Kim Eun-hye's remark came after the Hankyoreh newspaper reported the same day the U.S. and Japanese governments recently made repeated proposals to hold trilateral military exercises in waters around the Korean Peninsula but were rejected by Seoul.

"I believe the new government will consider ways to practically and effectively realize security cooperation between South Korea, the U.S. and Japan." 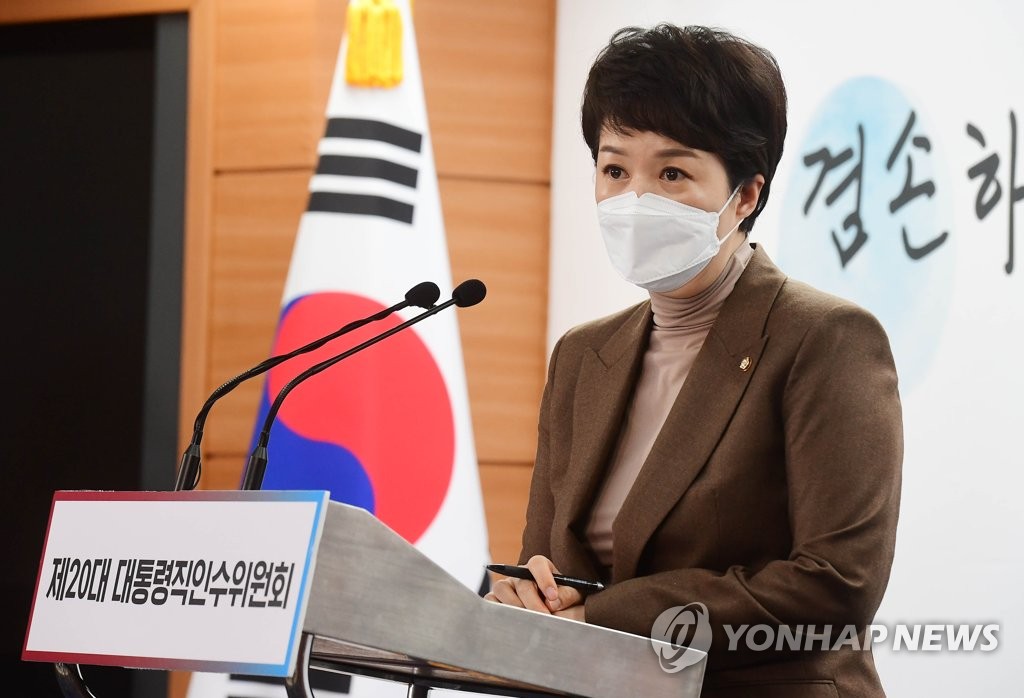