SEOUL, March 31 (Yonhap) -- Key news agencies of South Korea and Vietnam opened a joint photo exhibition in Seoul on Thursday to commemorate the 30th anniversary of diplomatic ties between the two countries.

The press photo exhibition, co-hosted by Yonhap News Agency, Vietnam News Agency (VNA) and the National Museum of Korean Contemporary History, will continue until May 5 at the museum's exhibition hall. The same exhibition will be held in Hanoi in December.

On display are 86 photos from journalists of the two wire services, graphic materials showing the 30-year history of the diplomatic ties and videos containing information on the two countries. 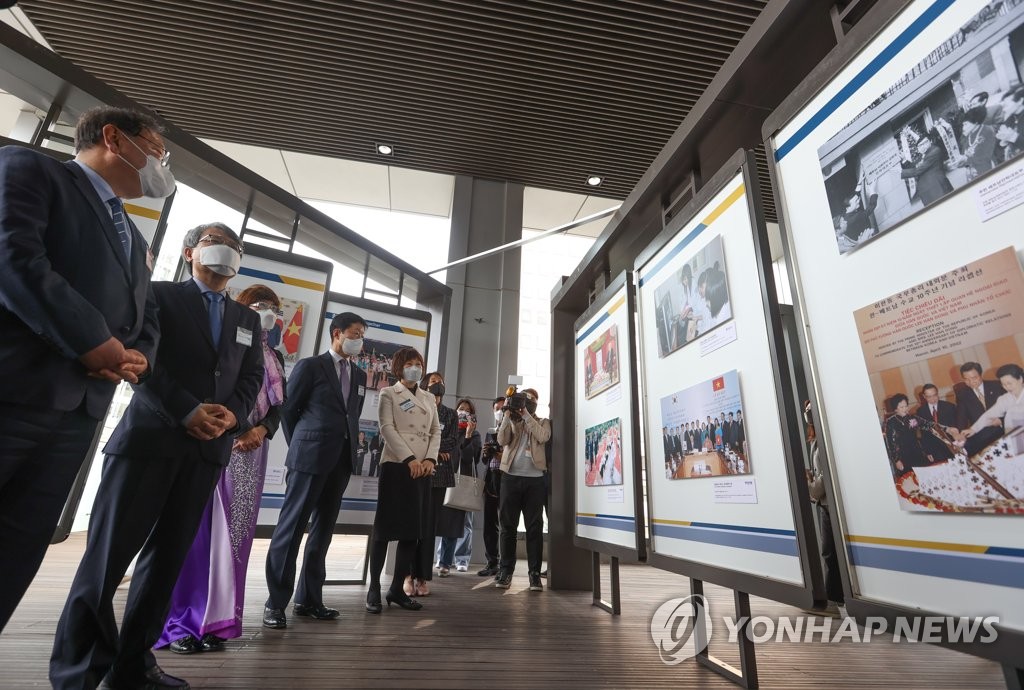 "Through the photos, you can see the scene where the countries opened their diplomatic ties, the current status of their diplomatic and economic cooperation, the boom of Korean culture in Vietnam and Vietnamese culture," Seong Ghi-hong, CEO and president of Yonhap News Agency, said in his opening speech.

"We believe it will be a valuable opportunity to look back on the past 30 years that the two countries have been together and promise a future of prosperity they will have together."

The exhibition is also available online for those who cannot visit the museum amid the COVID-19 pandemic. 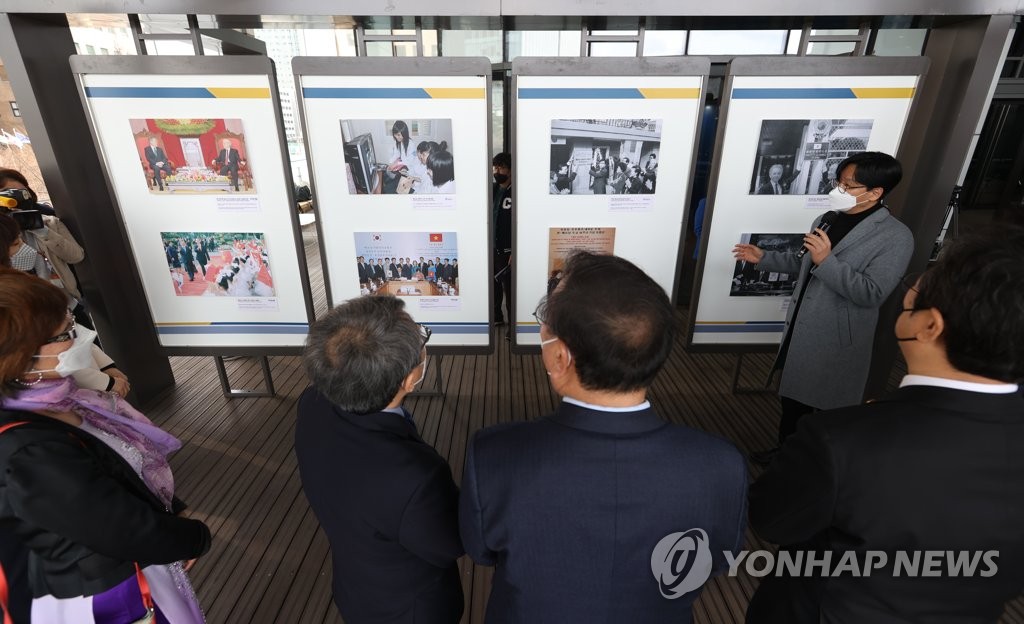 The metaverse, broadly defined as a three-dimensional virtual space where people can interact, was used to reproduce the exhibition venue.

Visitors can connect to the metaverse platform separately created for the event by clicking on banners posted on the homepages of Yonhap News and the museum.

The opening ceremony was also attended by South Korean lawmakers, government officials and Vietnamese Ambassador to South Korea Nguyen Vu Tung, among others. 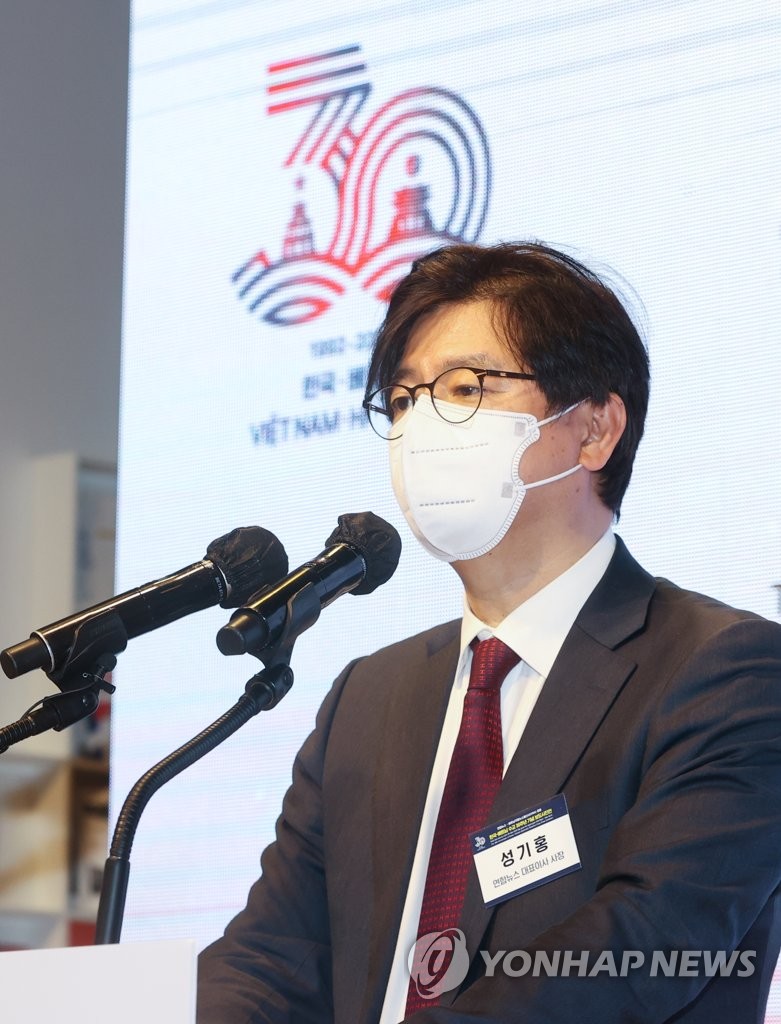