Suh was attending a ceremony marking the reinforcement of the Army Missile Strategic Command in Wonju, 132 kilometers east of Seoul, as he ordered troops to maintain a "firm" readiness posture.

"Currently, our military possesses large numbers and various types of missiles that have greatly improved in terms of ranges, accuracy and power, and it has capabilities to accurately and swiftly strike any targets in North Korea," Suh said.

The minister also stressed the military's ability to conduct precision strikes on the "origin of any attack and its command and support facilities" -- an apparent warning message against the North's additional provocations.

Earlier in the day, Suh vowed to further develop an "advanced, multilayered missile defense system that the North does not possess," during another event celebrating the strengthening of the Air and Missile Defense Command in Osan, 55 km south of Seoul.

"The defense ministry will actively support the two commands to ensure they have capabilities to respond overwhelmingly to the North's shifting missile threats," Suh said.

Following the North's ICBM launch on March 24, South Korea has highlighted its military readiness by showcasing its firepower and air assets, including through last week's elephant walk training involving dozens of F-35A fighters. 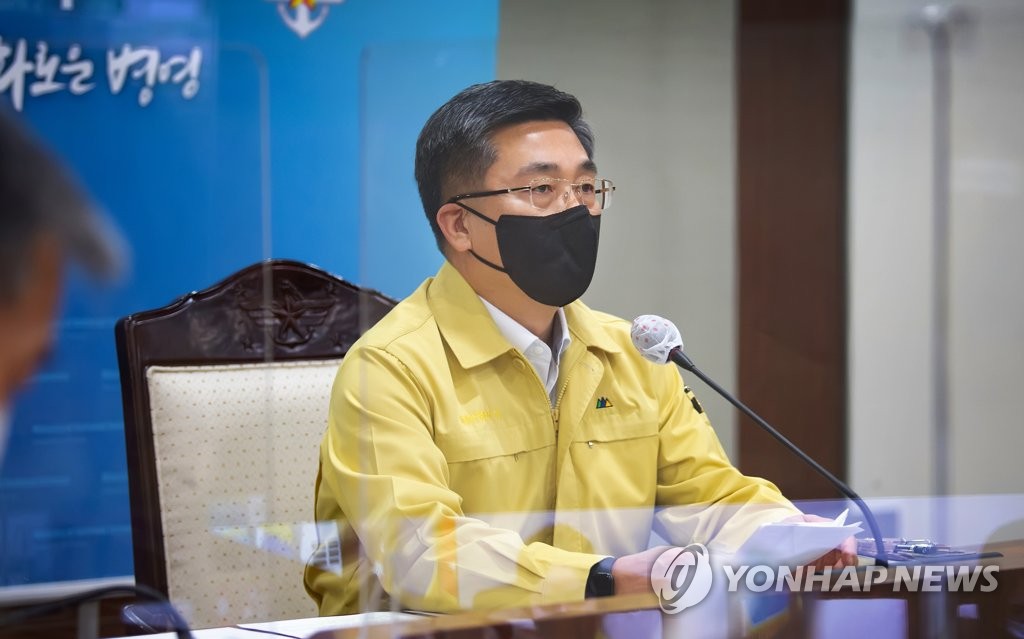