The jets went down in a rice paddy in Sacheon, about 300 kilometers south of Seoul, after colliding with each other in midair at around 1:37 p.m. during training, just minutes after their takeoffs from a nearby base, they said.

The Air Force said each jet carried a trainee pilot, ranked first lieutenant, and a civilian flight instructor. All four ejected from the planes but were later found dead, the Air Force added.

Over 62 firefighters and emergency responders were dispatched to the crash site. A fire broke out on the rooftop of a church after debris from the jet fell but was soon put out.

Yoon Dae-gyu, a 75-year-old farmer who lived near the crash site, said he heard a thunderous noise and later saw a piece of metal falling from the sky.

"It's scary imagining that I could have been hit by that," he said.

The Air Force formed a task force, led by its deputy chief of staff, to handle the aftermath of the accident with a plan to look into what caused it.

According to the Air Force, this is the first midair collision of two KT-1 jets, and the first such accident involving any pair of Air Force planes since two F-5E fighter jets collided in 2008. 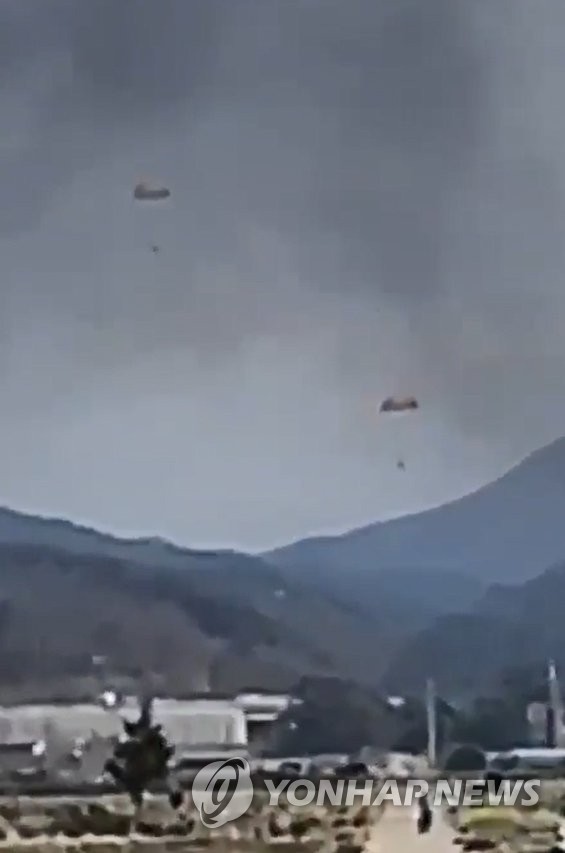 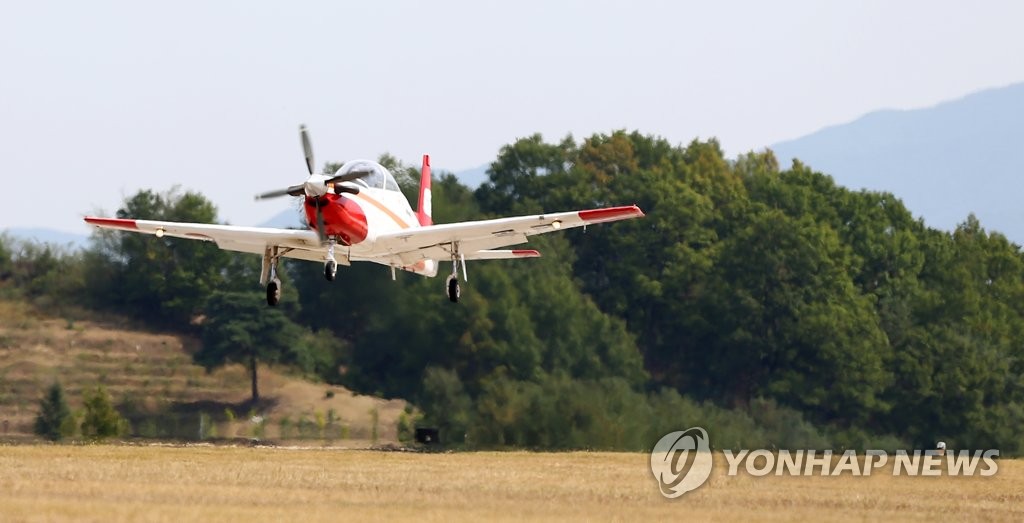