Six North Koreans, three Russians and four Russian entities will be subject to an "asset freeze" for their involvement in Pyongyang's nuclear and missile development under the measure approved by the Cabinet, according to Tokyo officials.

The move came in response to Pyongyang's first-known ICBM launch in more than four years.

Tokyo has implemented its own sanctions against Pyongyang since 2006, with 129 organizations and 120 individuals blacklisted. 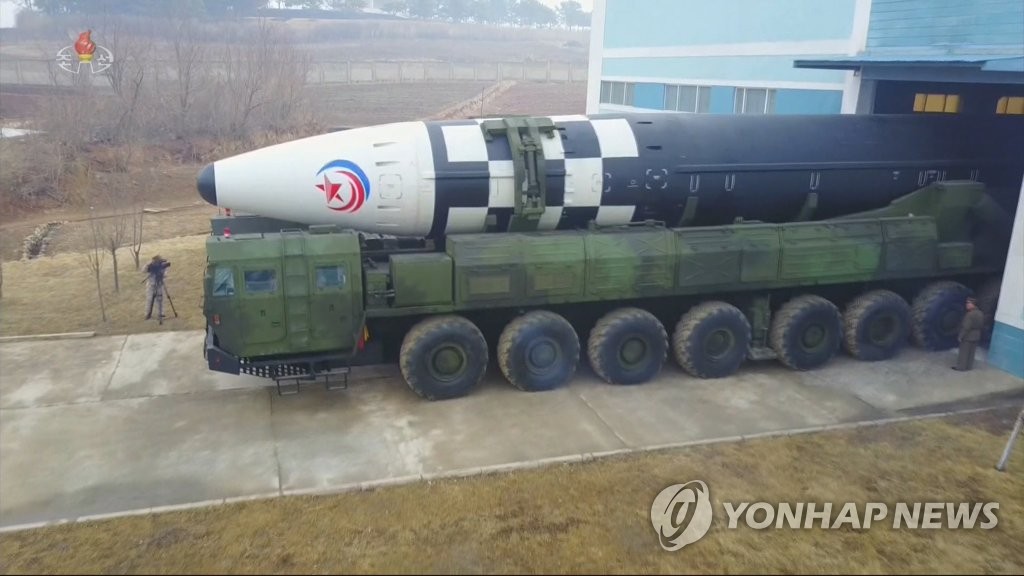