WASHINGTON, April 1 (Yonhap) -- North Korea continues to develop and advance chemical and biological weapons which together with its nuclear and ballistic missile capabilities pose a serious threat to South Korea and other U.S. allies in the region, U.S. officials said Friday.

"North Korea almost certainly continued to acquire foreign sourced goods for its nuclear and ballistic missile programs, as well as other dual-use items that could support chemical and biological weapons production and research," he added. 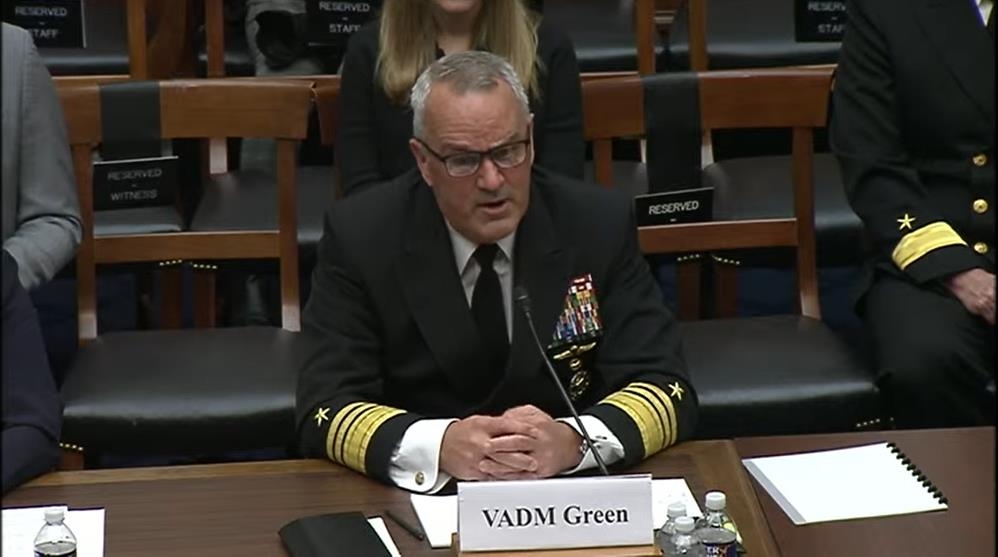 North Korea staged 12 rounds of missile launches this year, including seven rounds in January alone that marked the largest number of missile tests the North has conducted in a single month.

Pyongyang also fired its first intercontinental ballistic missile (ICBM) in over four years last Thursday, ending its self-imposed moratorium on long-range missile testing that had been in place since November 2017.

"Chinese entities continue to transfer proliferation-sensitive materials to North Korea, Iran, and other threat actors, and China has demonstrated lax enforcement of domestic export controls and multilateral sanctions regimes intended to prevent such transfers," he said in his own written testimony for a subcommittee hearing held in Washington on the day.

"North Korea's unlawful WMD and ballistic missile programs constitute a serious threat to the United States and our allies and partners. The DPRK is undertaking increasingly dangerous provocations, including a series of short-and long-range missile tests that began in September 2021 and have continued into 2022," he added, referring to North Korea by its official name, the Democratic People's Republic of Korea. 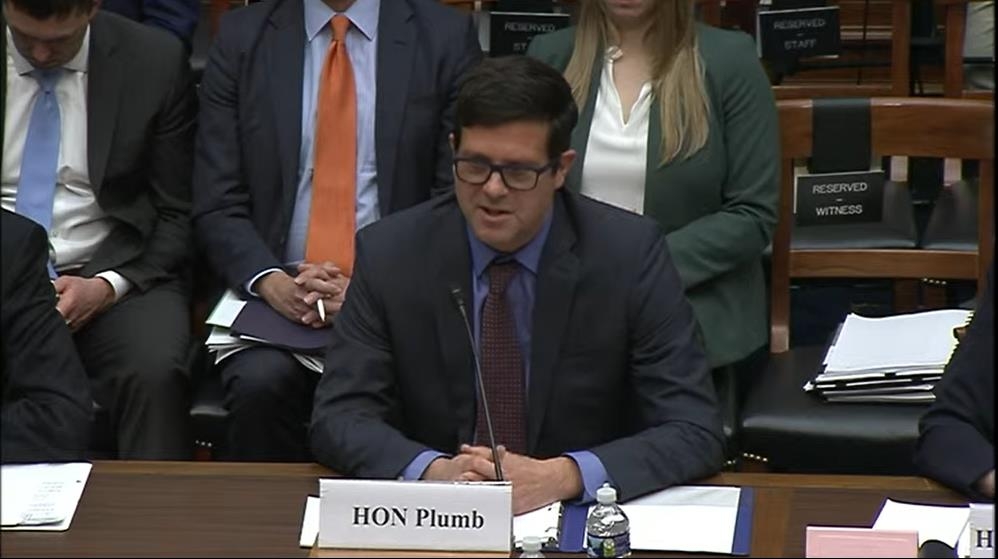