SEOUL, April 3 (Yonhap) -- South Korea's new coronavirus cases stayed below 300,000 for the third consecutive day Sunday as the spread of the omicron variant slowed down after peaking out last month.

The country reported 234,301 new COVID-19 infections, including 22 cases from overseas, bringing the total caseload to 13,874,216, according to the Korea Disease Control and Prevention Agency (KDCA). 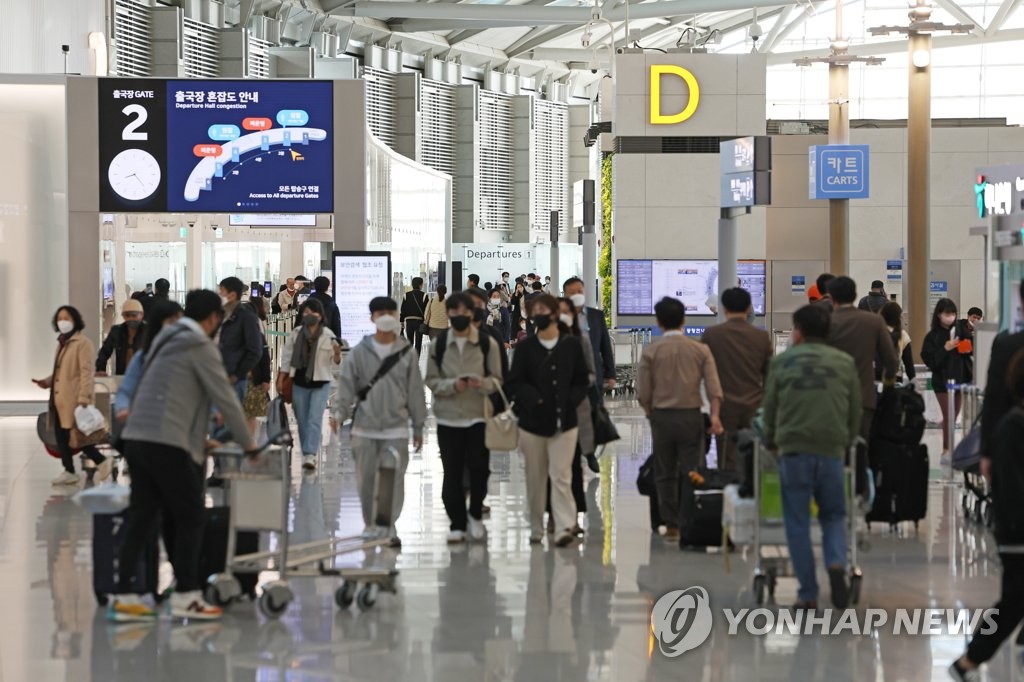 The number of fully vaccinated people stood at 44.5 million, or 86.7 percent of the 52 million population, while 63.9 percent had received booster shots, the health agency said.

Starting this week, the government eased the private gathering limit to 10 people from eight and extended the business hour curfew on restaurants and cafes by one hour to midnight.

The government said it will secure enough oral treatment pills for those aged over 60 and other adults with underlying diseases to reduce deaths and serious cases among high-risk groups.

An additional batch of Pfizer's Paxlovid pills enough for 222,000 patients will arrive between Monday and Tuesday, on top of an earlier delivery of pills for 252,000, the agency said.