SEOUL, April 3 (Yonhap) -- Jungkook, a member of the global K-pop sensation BTS, has been cleared to attend the upcoming Grammy Awards ceremony upon completing his quarantine after a positive COVID-19 test, his agency said Sunday.

"Jungkook has fully recovered from COVID-19 and has been released from his quarantine Saturday in the U.S. time," Big Hit Music announced on Weverse, the group's fan community platform. "The result from his rapid antigen test came back negative, and he will be able to take part in the awards ceremony."

Jungkook had tested positive for the virus last Sunday after arriving in Las Vegas to begin preparing for the group's performance during the 64th Grammy Awards ceremony. Jungkook was the last member of the seven-piece group to have been infected. 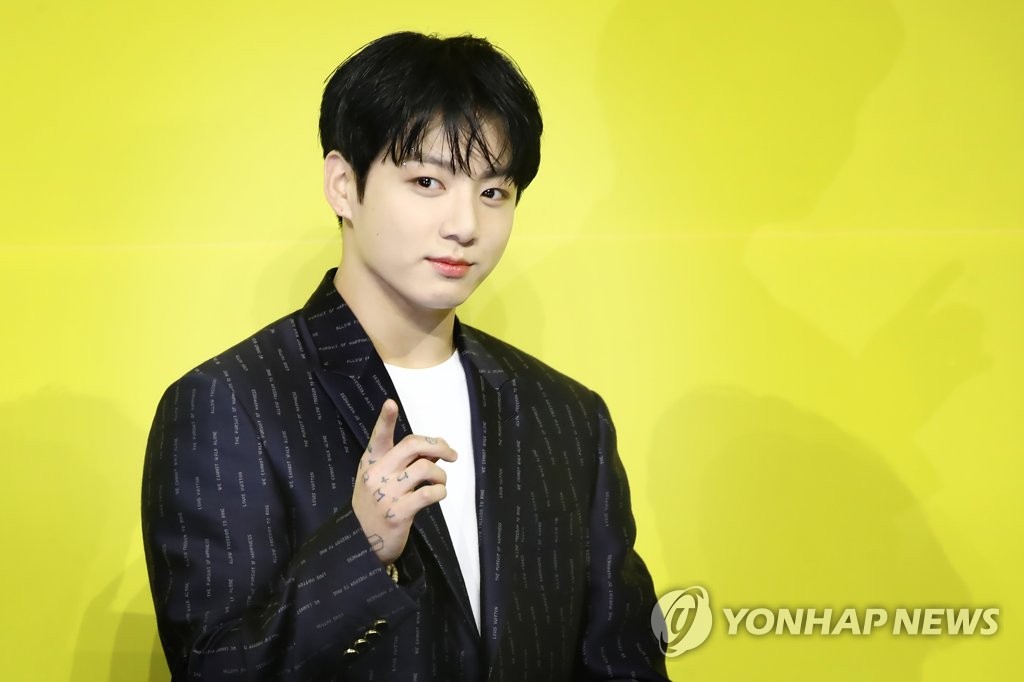 The Grammy Awards ceremony is scheduled to begin at 5 p.m. Sunday at MGM Grand Garden Arena in Las Vegas, or 9 a.m. Monday in South Korean time, and BTS is set to perform on the stage, along with other nominees Billie Eilish, Brothers Osborne and Brandi Carlile.

BTS has been nominated in the Best Pop Duo/Group Performance category with its No. 1 single "Butter." BTS earned a nomination in the same category last year with another chart topper, "Dynamite."

No K-pop act has won a Grammy.

After the Grammys, BTS will have stage shows at Allegiant Stadium in Sin City on Friday and Saturday, and again on April 15 and 16. 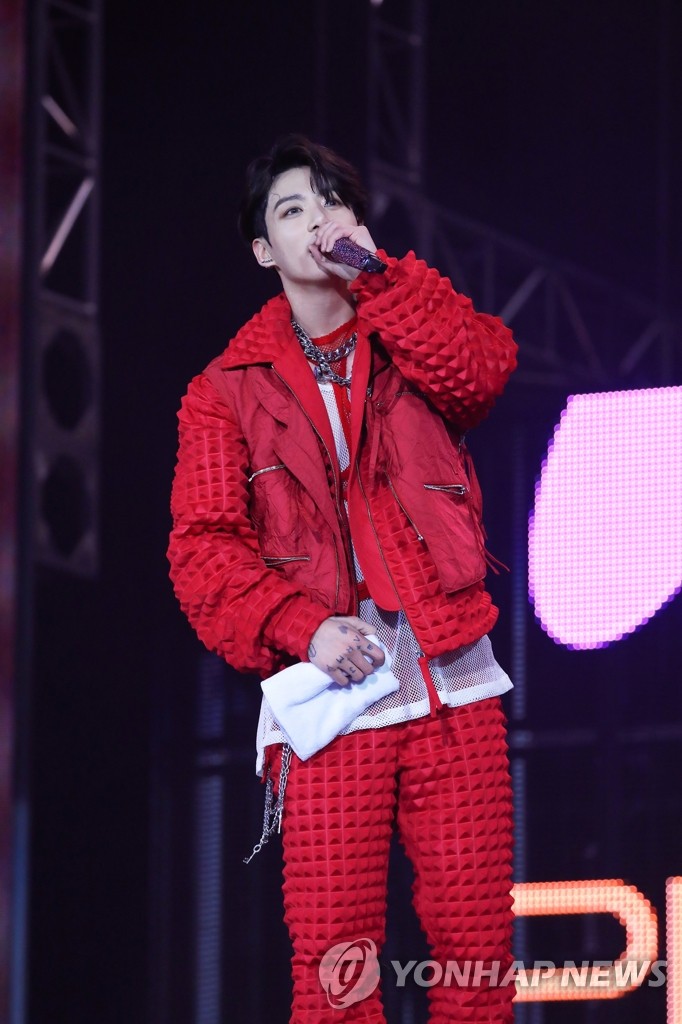