SEOUL, April 3 (Yonhap) -- The Air Force said Sunday it has retrieved black boxes from a recent crash involving two KT-1 trainer jets, with its investigation into the cause of the incident expected to pick up speed.

An Air Force official said Sunday that a black box from one of the two jets was recovered Saturday morning from the crash site in Sacheon, some 440 kilometers south of Seoul. The official added that the black box from the other jet had been retrieved earlier.

These black boxes should contain all flight and communications records at the time of the crash. 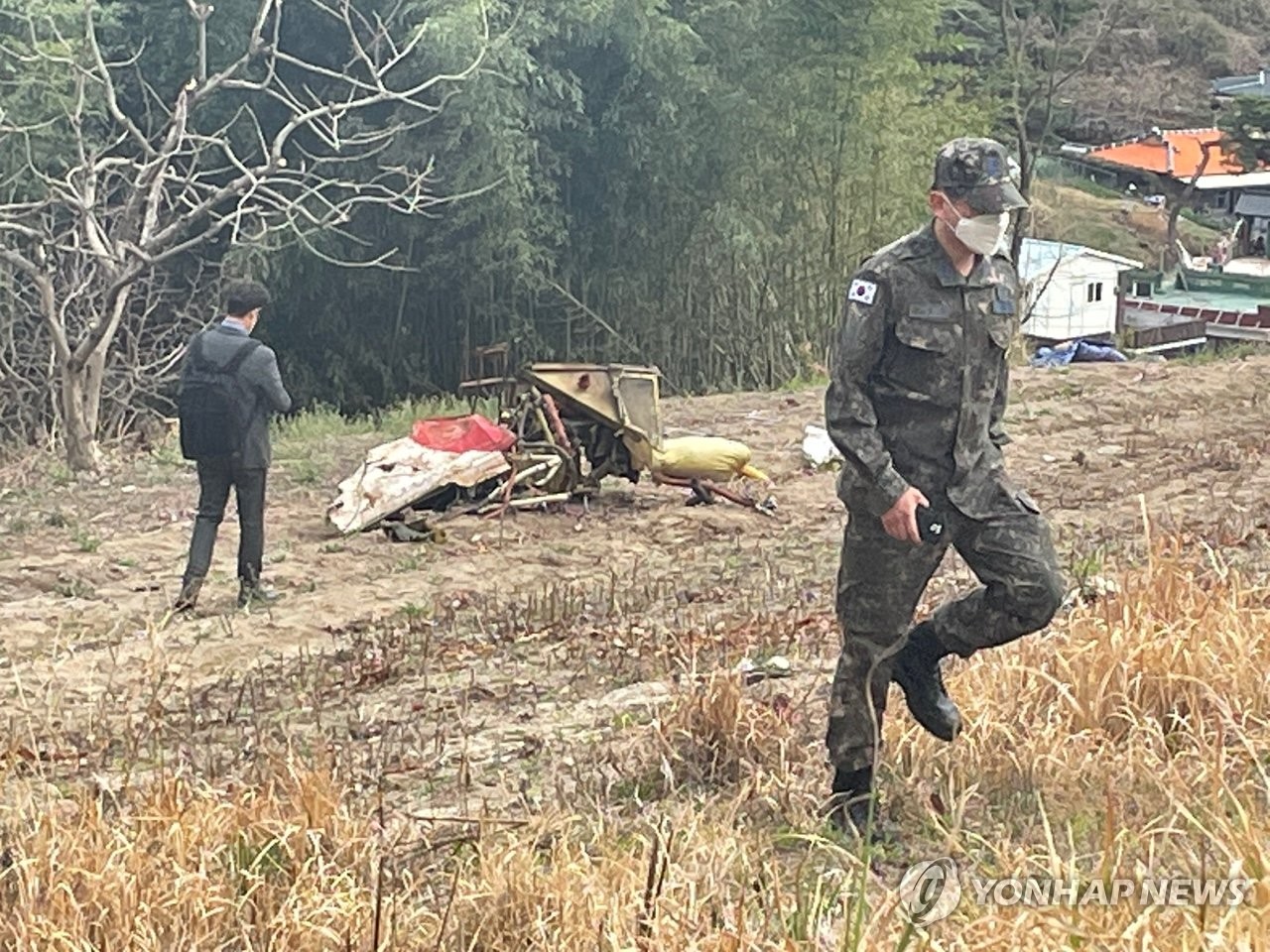 The two KT-1 jets collided in midair Friday afternoon and killed all four pilots aboard. Each jet carried a trainee pilot and a civilian flight instructor. The Air Force said all four ejected from the planes but were later found dead.

KT-1, the homegrown single-engine, two-seat basic training aircraft, has been in operation since 2000.

According to the Air Force, this was the first midair collision of two KT-1 jets, and the first such accident involving any pair of Air Force planes since two F-5E fighter jets collided in 2008. 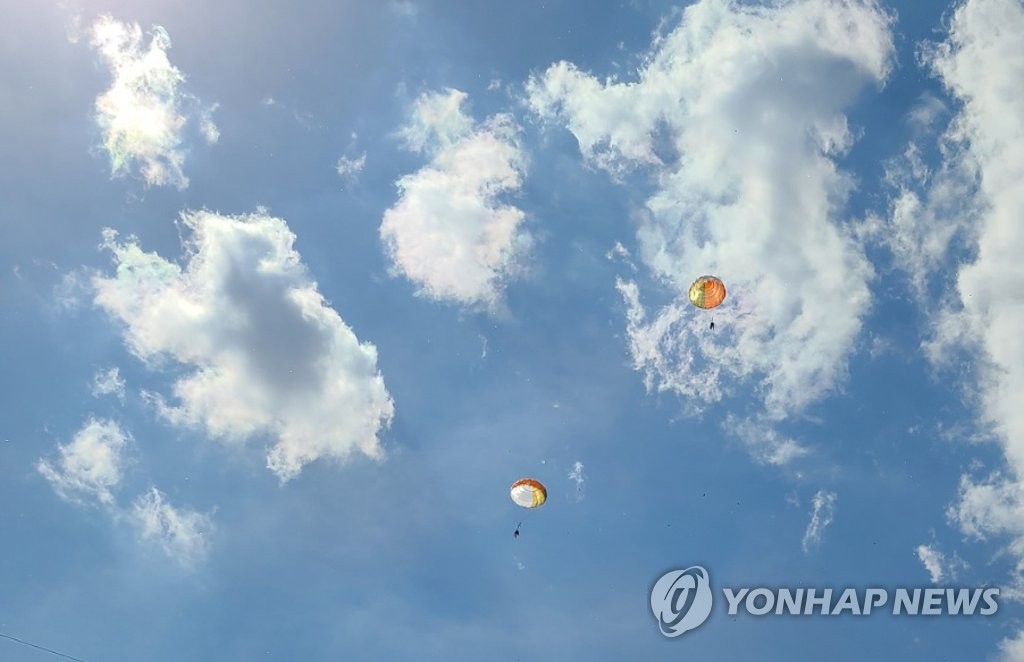